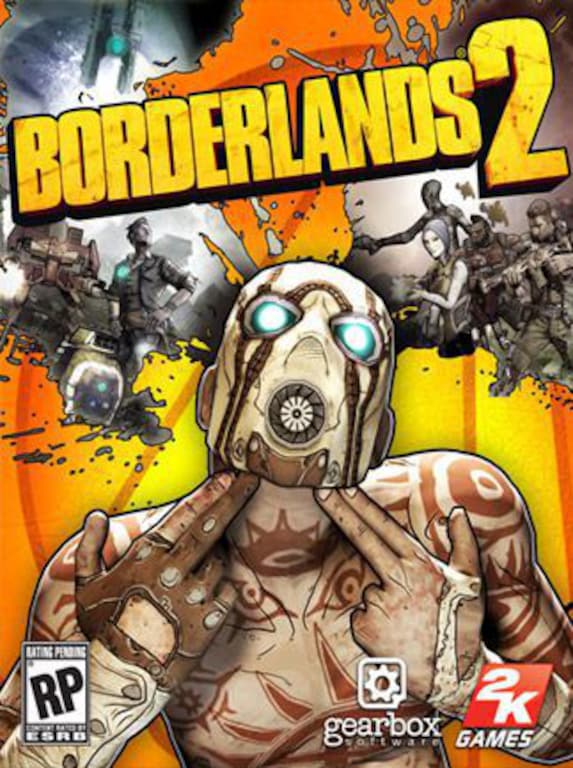 Make new friends, arm yourself to the teeth and fight in cooperative games in an adventure of revenge and redemption in the unexplored and unpredictable world of Pandora. Borderlands 2 tells the story of four new seekers ...

2625
2
View comments
Ask about the product