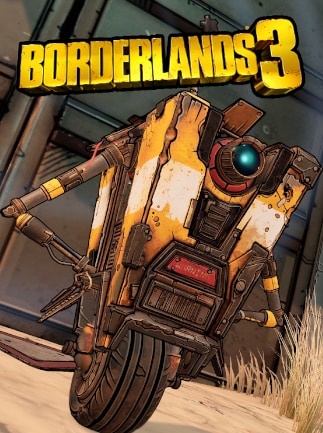 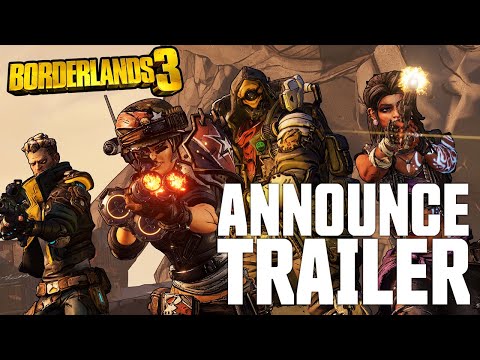 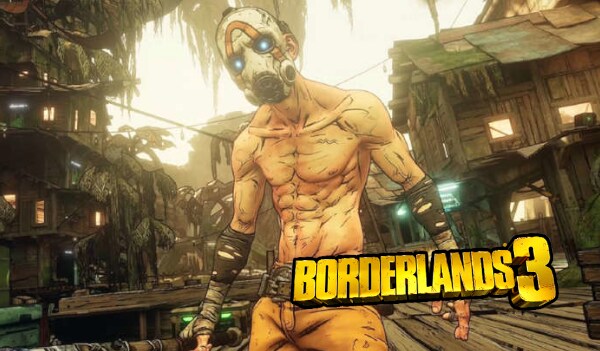 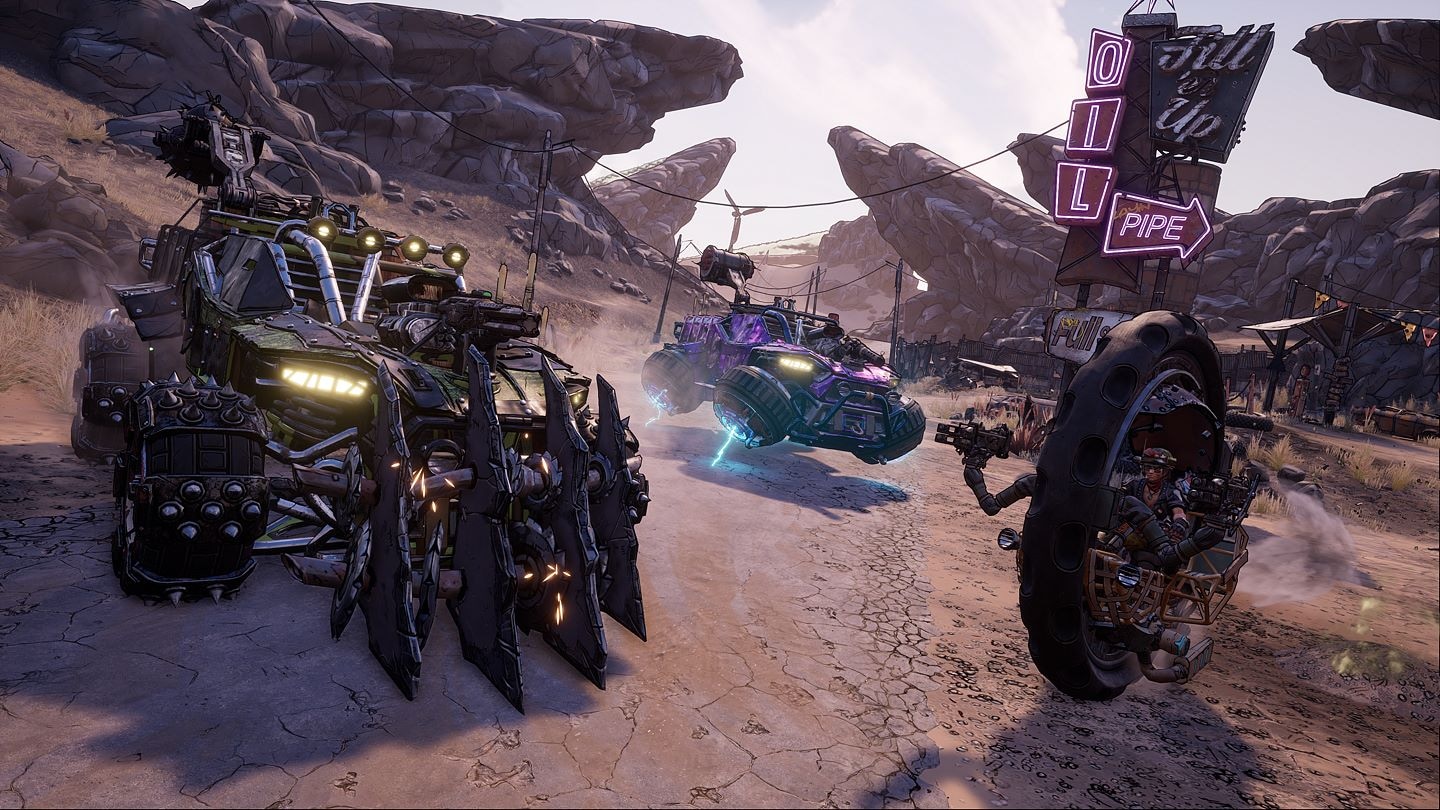 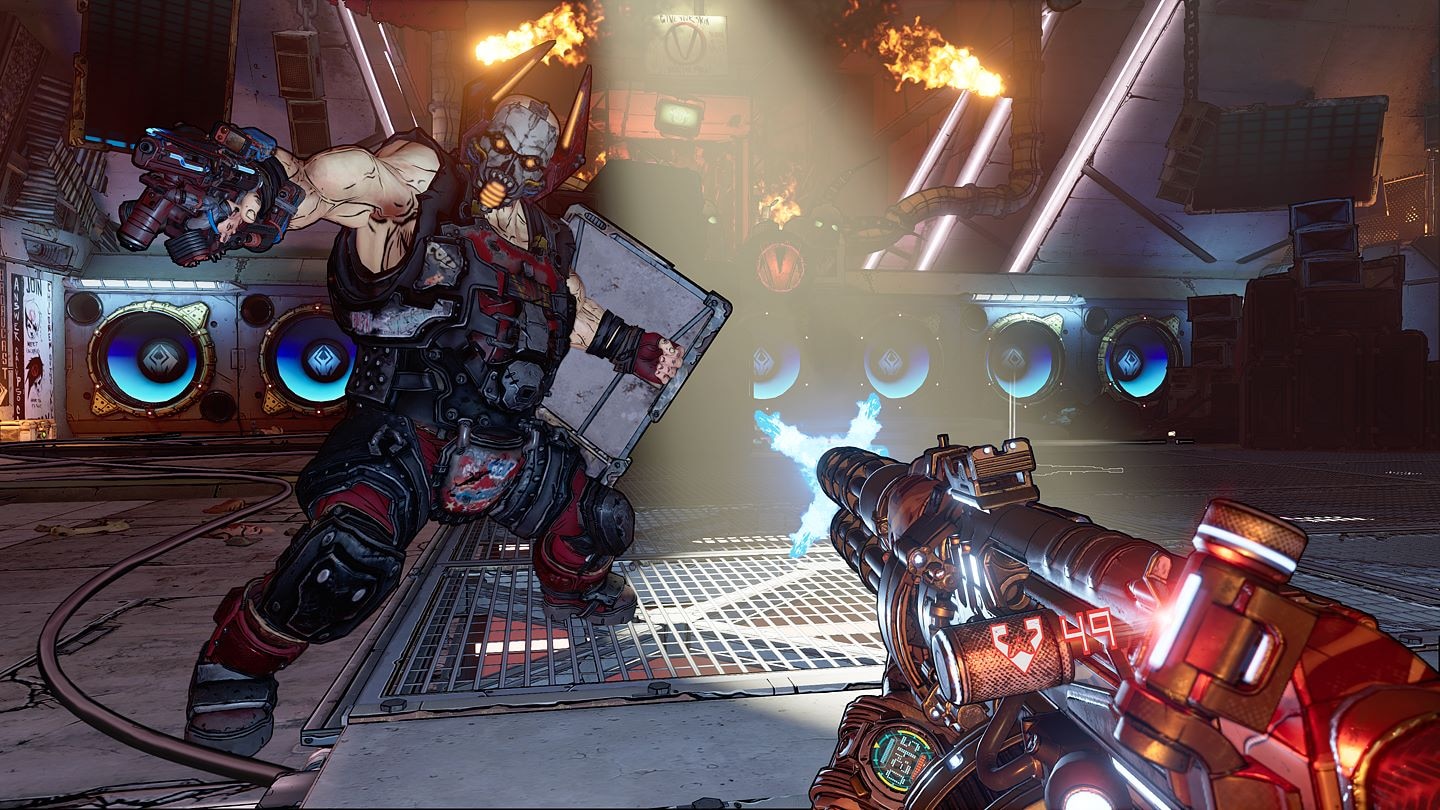 Borderlands 3 is a co-op first-person shooter game developed by Gearbox Software and published by 2K Games. It is the sequel of Borderlands 2 and the fourth installment in the Borderlands series.