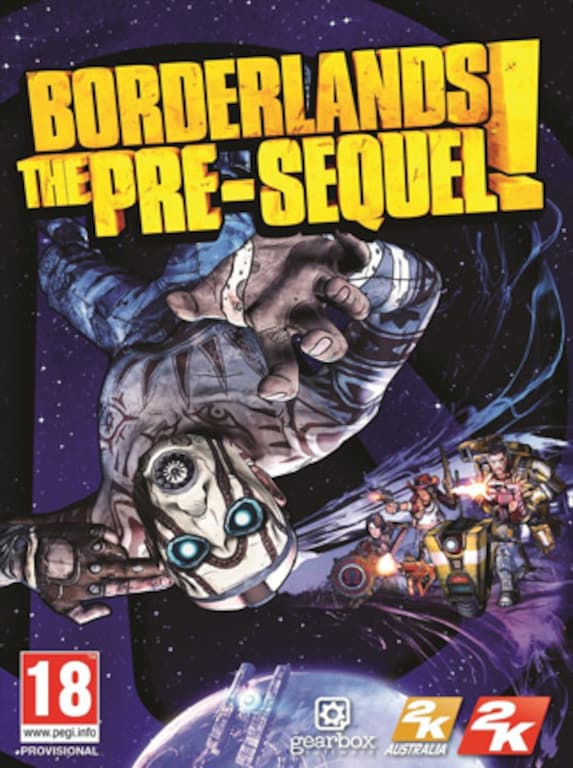 The game tells the story of four vault hunters who aid Handsome Jack in regaining control of the Helios space station. The Pre-Sequel features the same “shoot’n’loot” mechanics of the previous games while adding some new ...