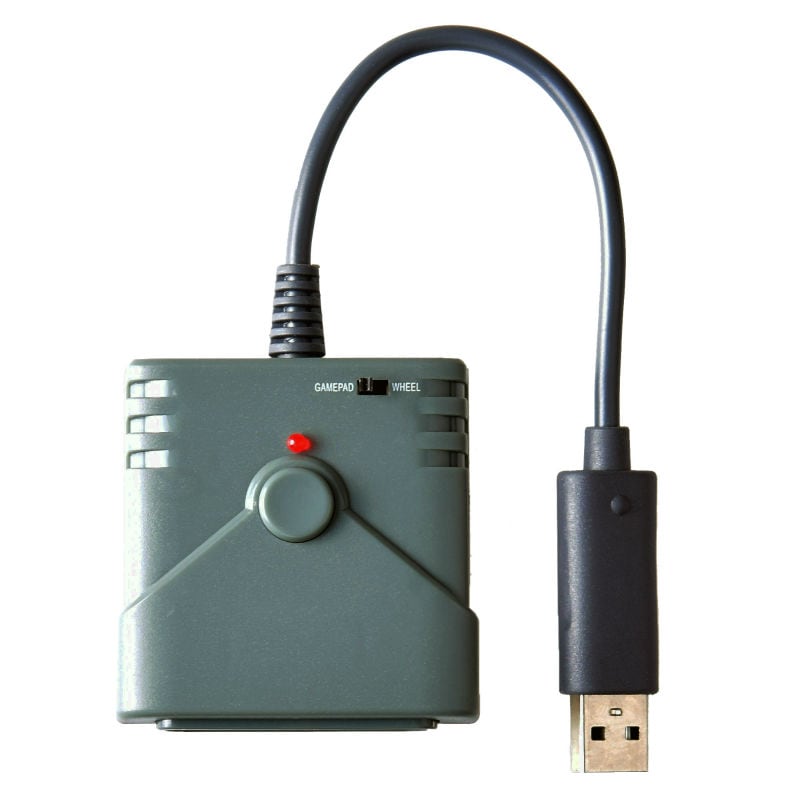 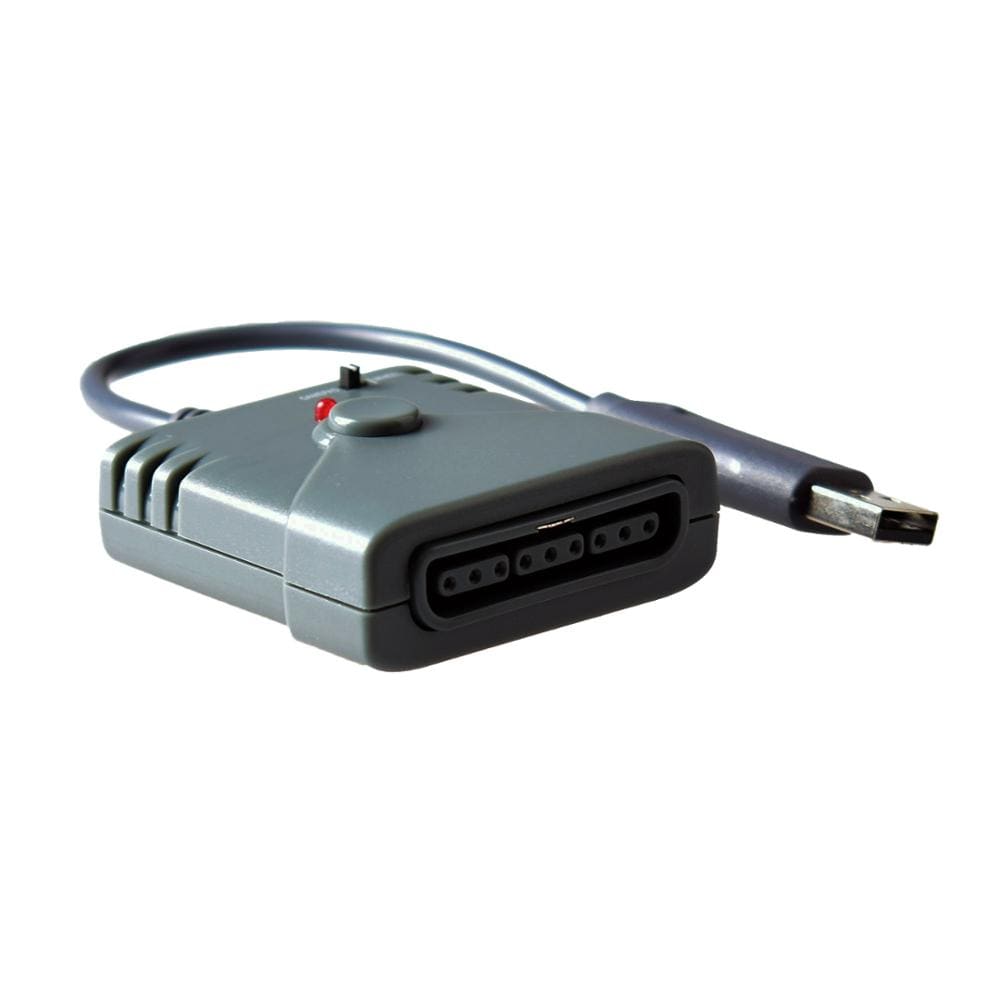 Brook Super Converter series makes old controllers compatible with new consoles. This particular model, the for PS2 to for PS3 / for PS4 Controller Adapter, lets you use for PS2 controllers such as gamepads, joysticks an ...