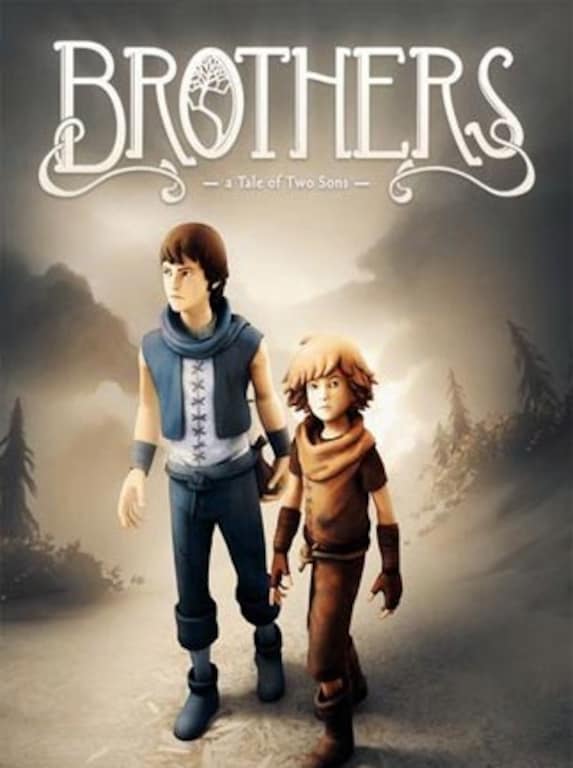 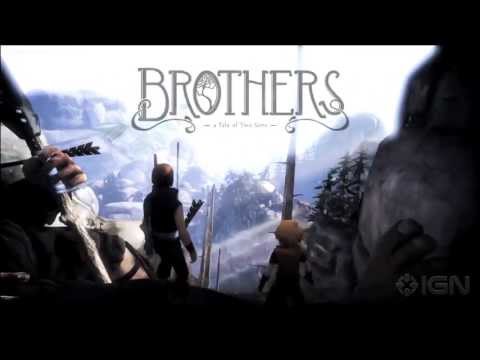 Brothers: A Tale of Two Sons is an adventure/arcade video game, developed by Swiss studio Starbreeze AB. The studio is known for creating titles like The Chronicles of Riddick: Escape from Butcher Bay or The Darkness. It ...

7143
0
View comments
Ask about the product