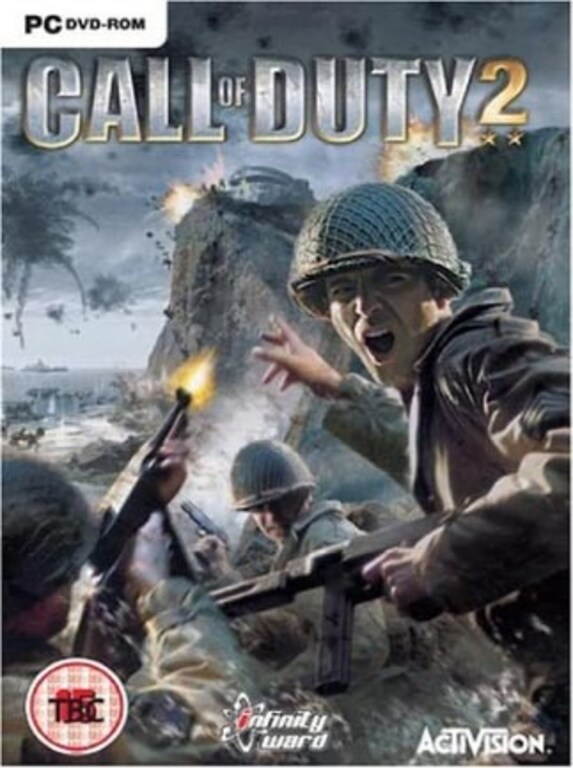 Call of Duty 2 is a first-person shooter video game developed by Infinity Ward and released in October 2005. This is the second installment of the Call of Duty franchise. The game puts you in shoes of four Allied soldier ...