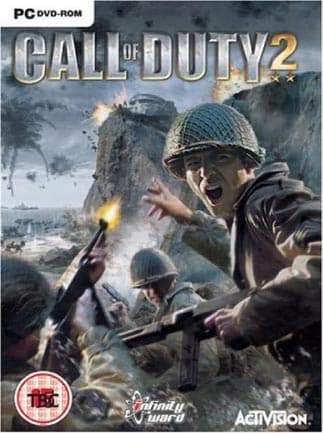 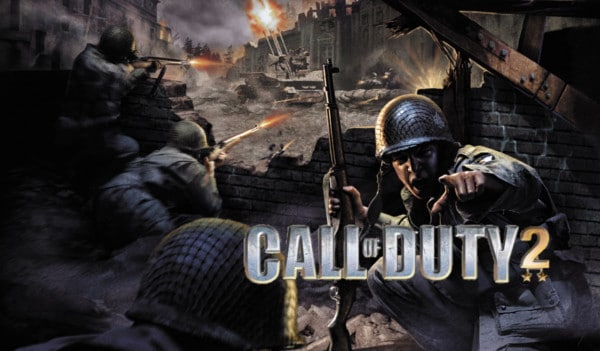 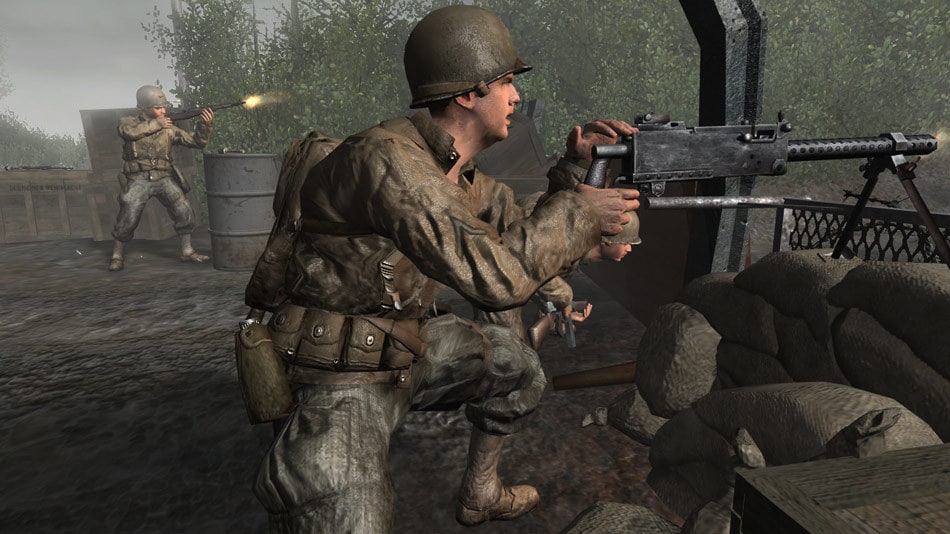 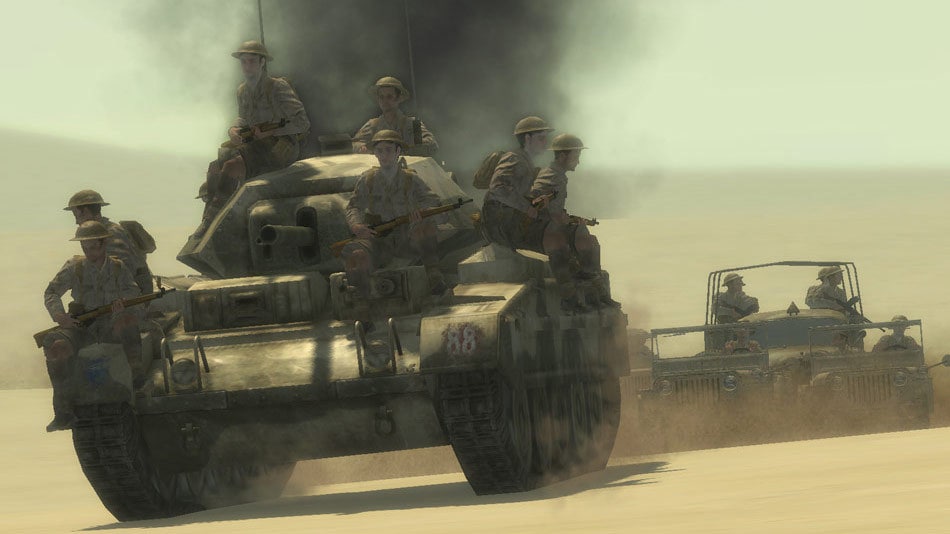 Join the WWII battlefields and help Allies defeat Nazi Germany in three separate campaigns. Pick your role and decide the order in which you complete your objectives. Storm the line as an ordinary soldier.