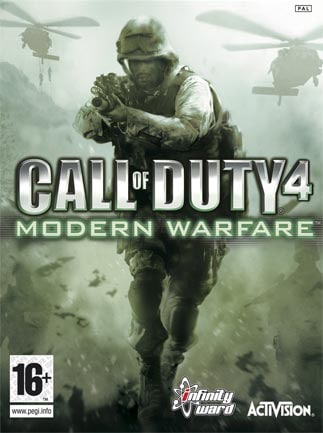 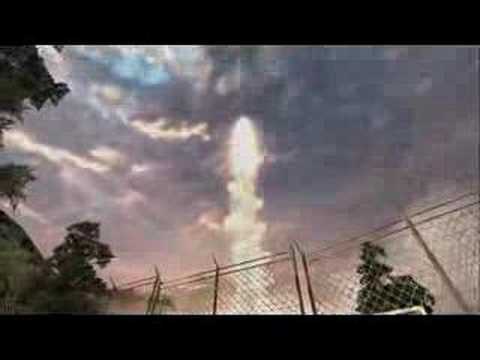 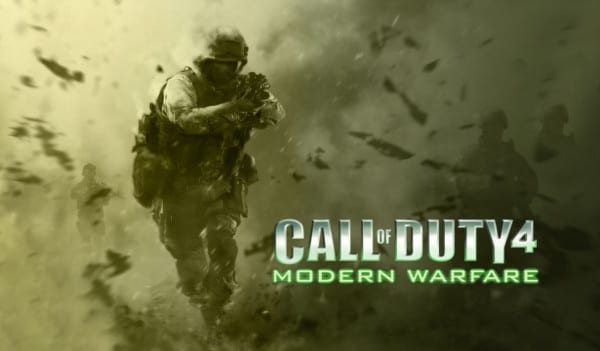 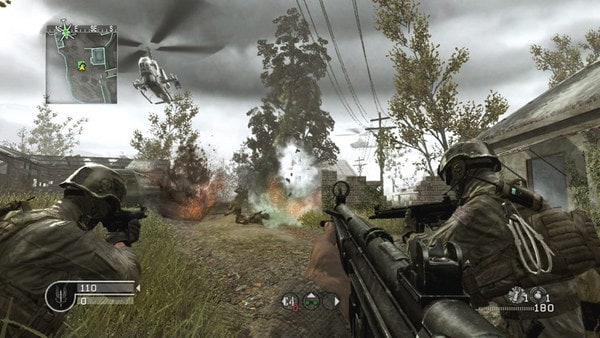 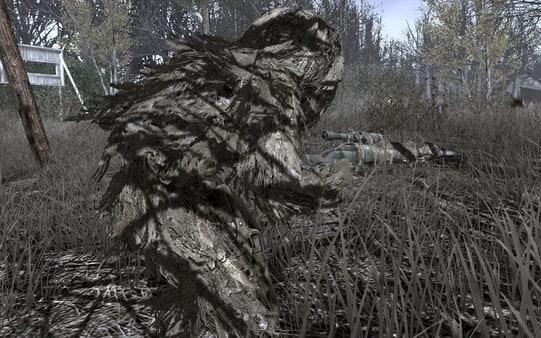 Join U.S Forces and British SAS and help to maintain global peace. Use modern weapons and equipment to stop Middle Eastern extremists and Russian ultranationalists from igniting another world war.