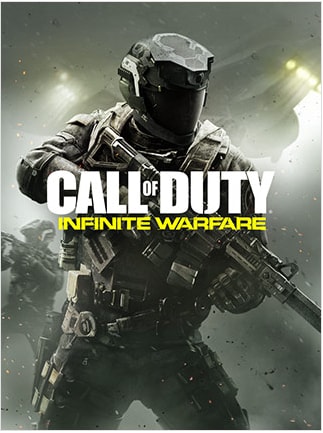 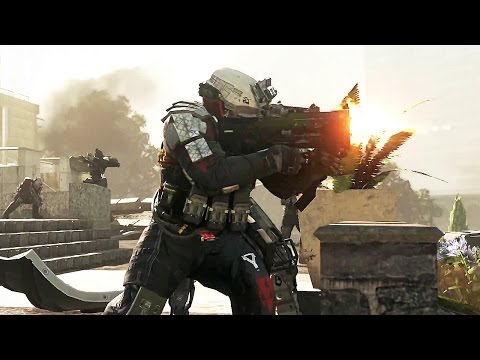 Infinity Ward returns to the helm in Call of Duty: Infinite Warfare. Set in the distant future when humanity has become a space-faring species, capable on interplanetary travel and creating reliable AI. Infinite Warfar ...