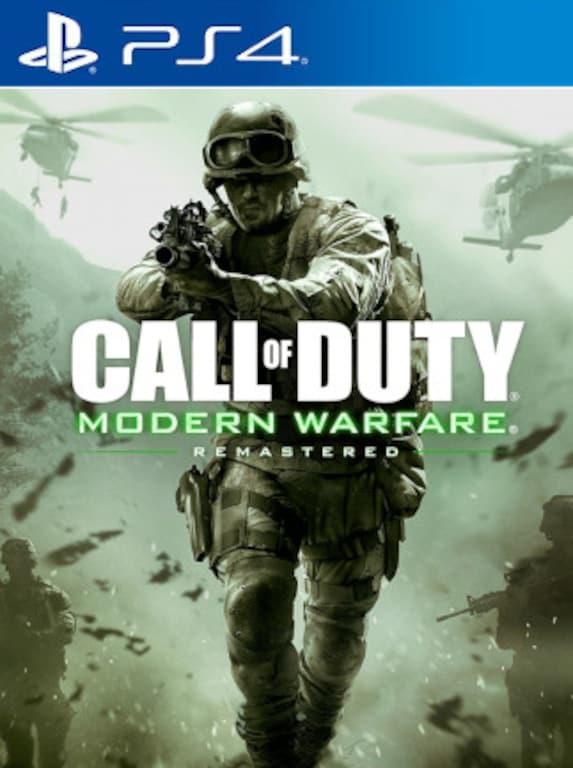 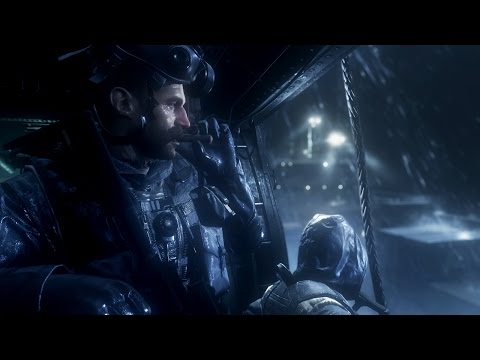 Call Of Duty: Modern Warfare is an appraised first-person shooter and a remaster of the well-known 2007 game Call Of Duty 4: Modern Warfare. It was released by Activision in 2016 as part of special edition bundles, and w ...