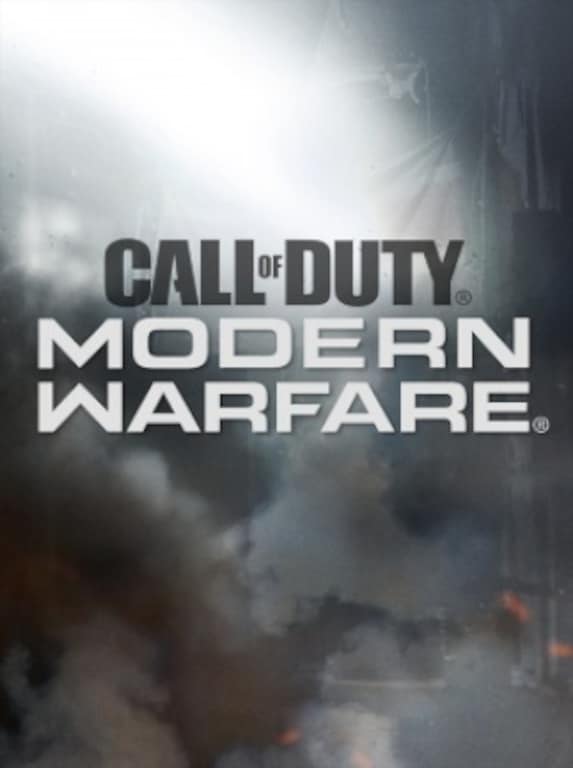 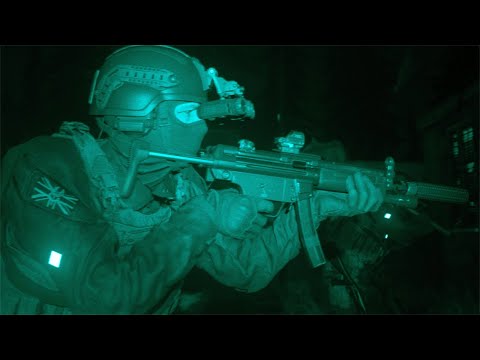 Call of Duty: Modern Warfare is a first-person shooter action game developed by Infinity Ward and published by Activision. The game is a reboot of the Modern Warfare series, started in 2007 with Call of Duty 4. In MW, th ...