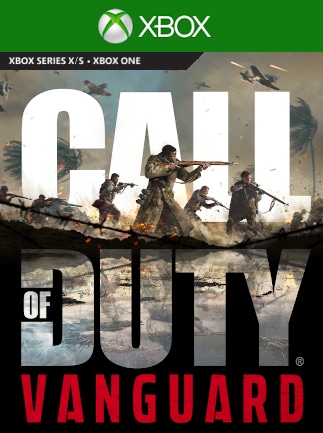 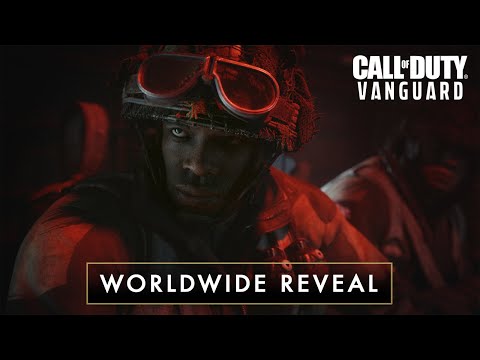 Rise on every front: Dogfight over the Pacific, airdrop over France, defend Stalingrad with a sniper’s precision and blast through advancing forces in North Africa. The Call of Duty franchise returns with Call of Duty: Vanguard, developed by Sledgehammer Games, where players will be immersed in visceral WWII combat on an unprecedented global scale.

6062
9
View comments
Ask about the product