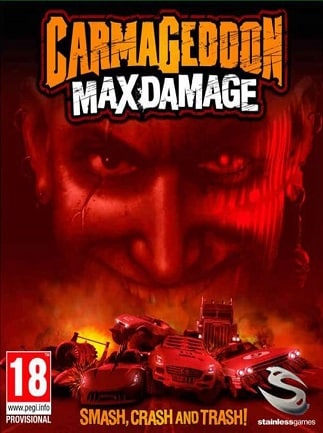 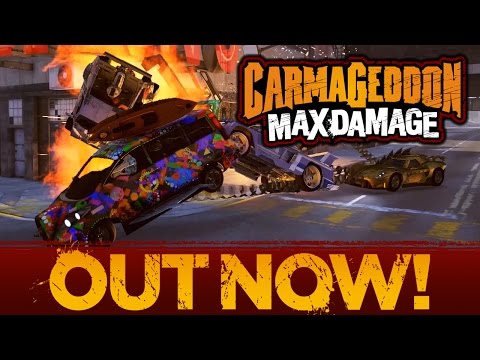 Carmageddon: Max Damage is another game of the iconic Carmageddon series, developed by Stainless Games and released in 2016. Just like in previous games of the series, players will take part in violent races during which ...