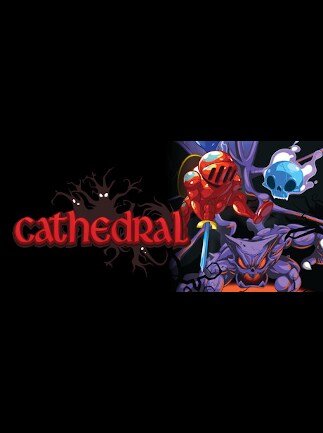 Wake up in a world with no recollection of how you got there. A world full of secrets, hidden rooms, dungeons and towns; Cathedral features a vast world, meant for exploring! You control a nameless protagonist, a knight ...