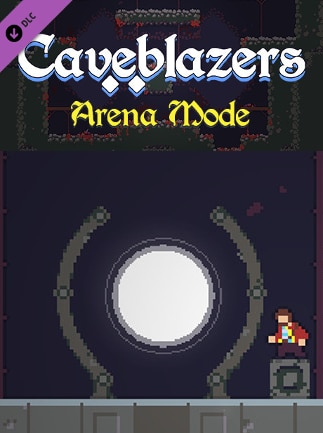 The Arena Mode Expansion for Caveblazers introduces a ridiculous new game mode. Fight your way through waves of deadly monsters in a variety of fully destructible stages! Collect packs of cards as you level up in the are ...