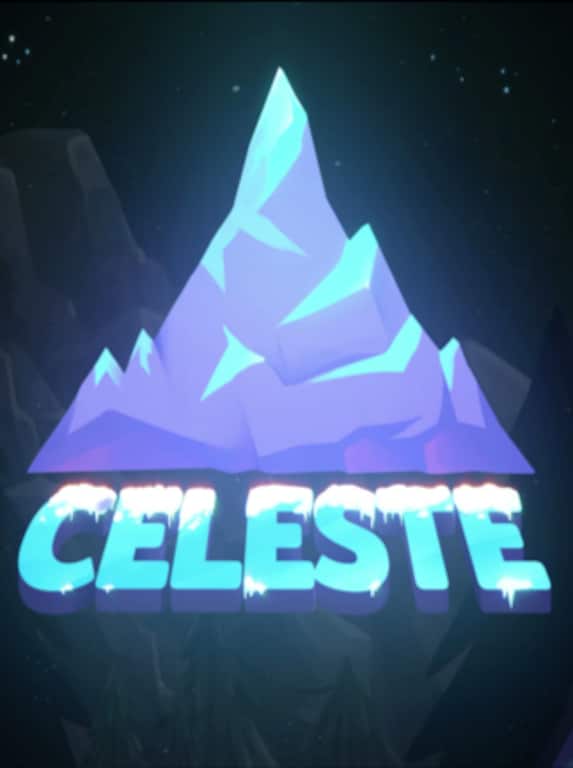 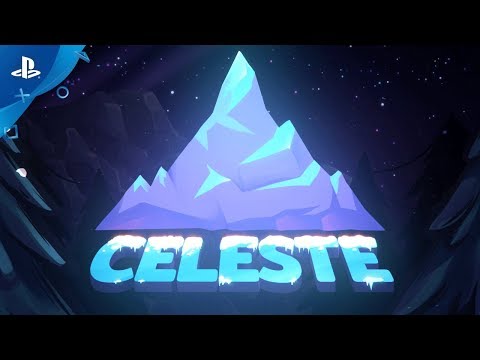 Help Celeste with climbing to the topMadeline is a pretty little girl who lives in a colorful, fantasy world. However, our little heroine is hunted by inner demons. In order to fight with them, she decided to climb on th ...