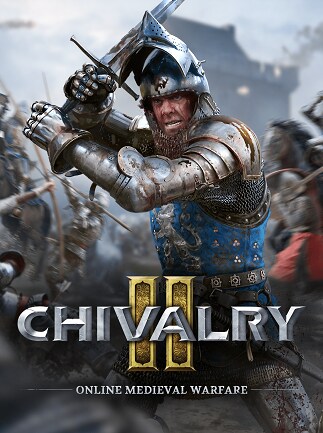 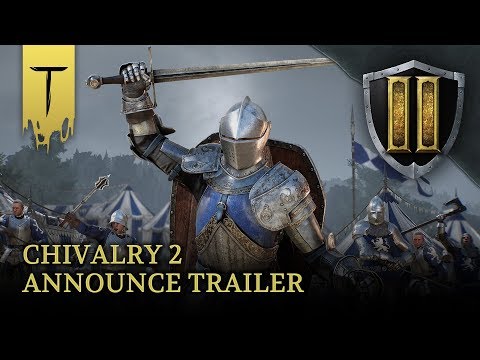 Chivalry II is a multiplayer hack-and-slash PC game, developed by Torn Banner Studios and published by Tripwire. It is a sequel to 2015’s Chivalry: Medieval Warfare, which was based on a Half-Life 2 mod featuring battles ...

218
14
View comments
Ask about the product