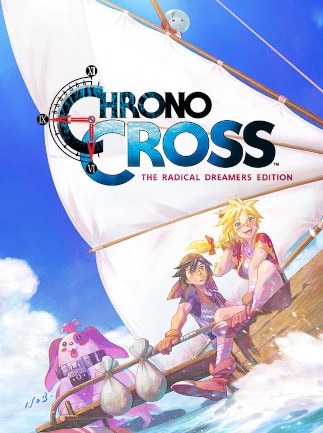 CHRONO CROSS is an RPG that transcends time and space, unfolding across two interlinked parallel worlds. With over 40 party members to meet, people and dimensions will intertwine in this epic drama about the planet itsel ...