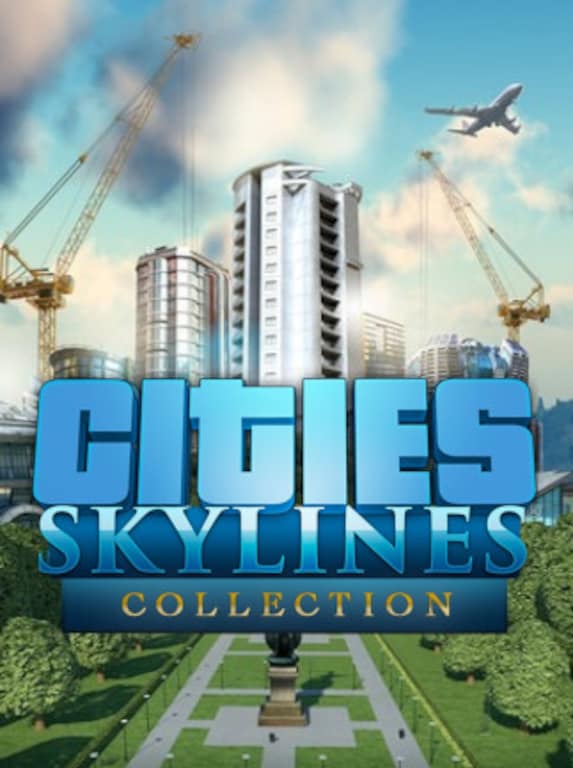 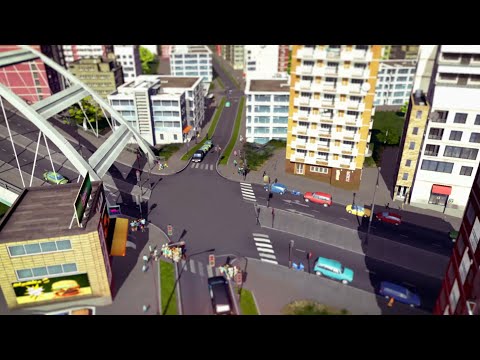 Cities Skyline is a city-building simulation game created by Colossal Order and released by Paradox Interactive, a famous studio known for creating complex, economic strategy games. The game allows players to build their ...

1151
4
View comments
Ask about the product