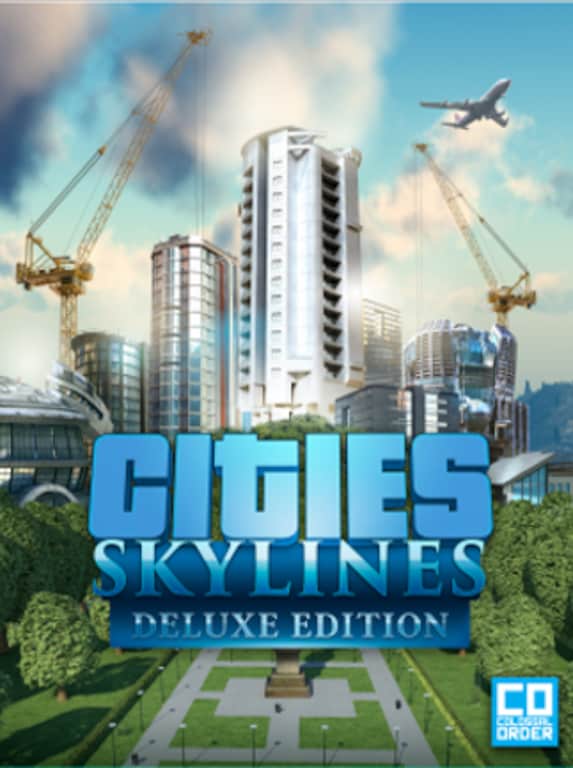 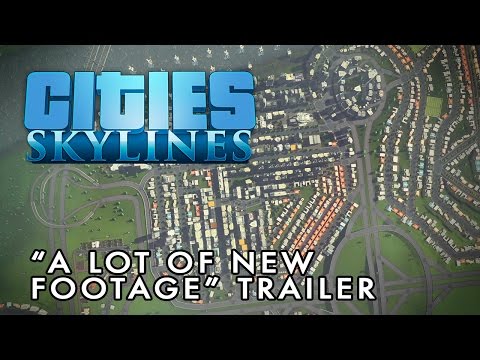 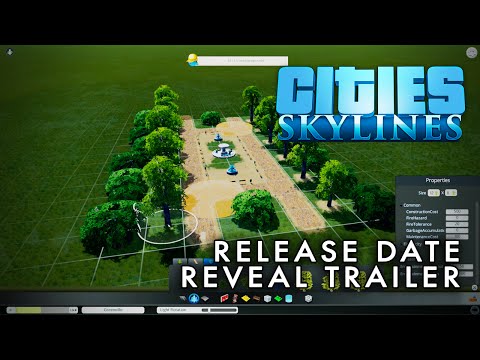 Create an outstanding and perfect cityCity: Skylines is all about building a towering metropolis from ground up, or a bunch of farming towns, or a low-density urban jungle. The entire city design is completely up to you! ...

5201
8
View comments
Ask about the product