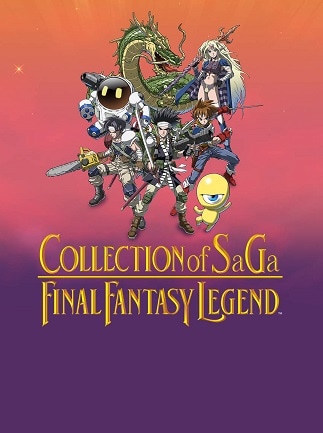 Experience the origins of the SaGa series with the COLLECTION of SaGa FINAL FANTASY LEGEND, the first complete port of these hugely popular titles.This collection includes new enhancements like high-speed mode, and the a ...