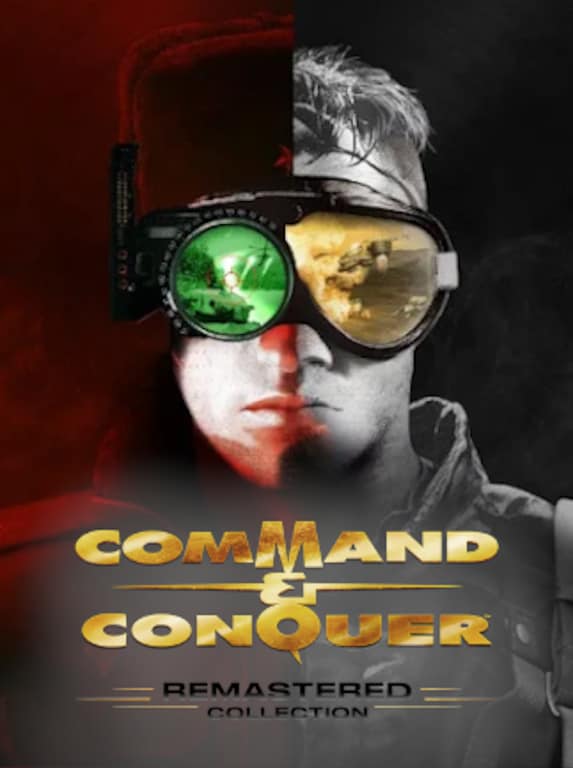 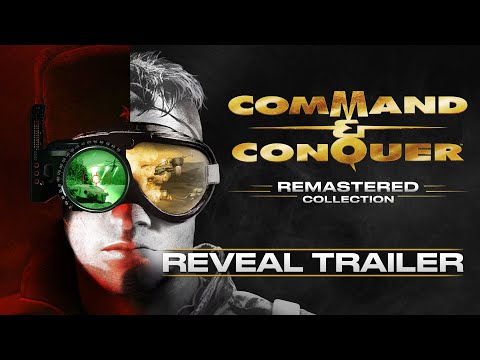 Command & Conquer Remastered Collection is a renewed edition of classic, real-time strategy games, originally developed by Westwood Studios in 1995. What is special about those titles the fact, that they sort of defined ...

6898
0
View comments
Ask about the product