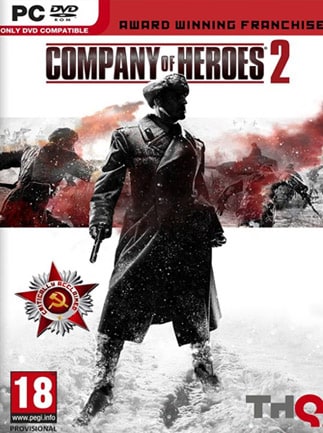 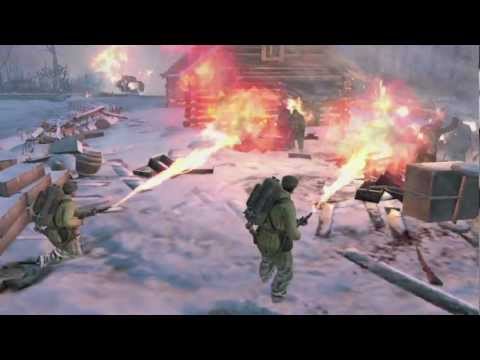 Eastern Front & The Great Patriotic War experienceCompany of Heroes 2: Master Collection is a different kind of a real-strategy game that emphasized units instead of soldiers and retreats reinforcements and cover. Discov ...

173
2
View comments
Ask about the product