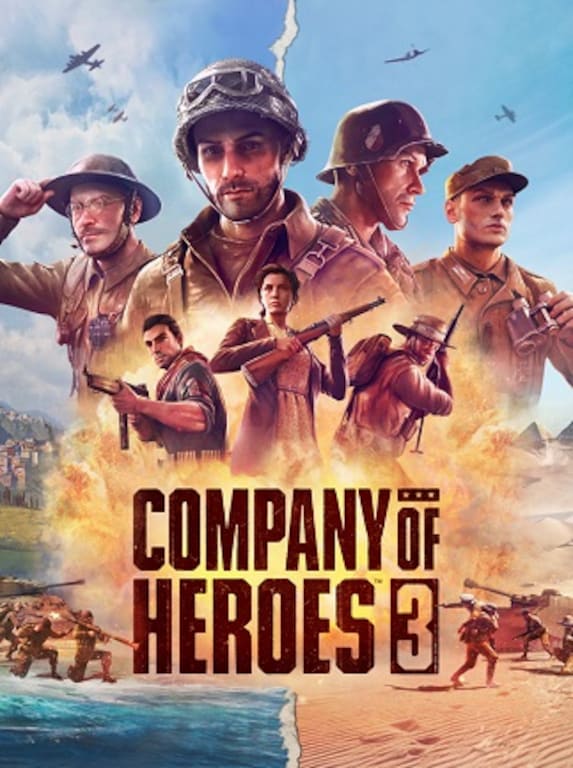 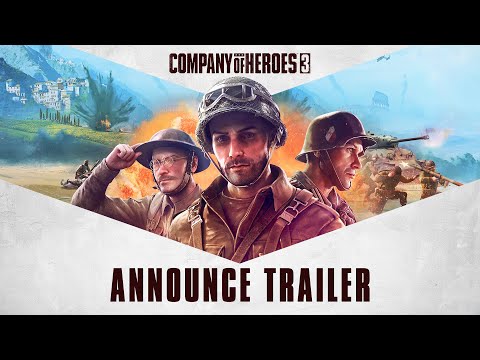 Company of Heroes 3 is a real-time strategy wargame developed by Relic Entertainment and published by Sega. It is the third installment in the Company of Heroes series of games set during the Second World War. CoH 3 int ...