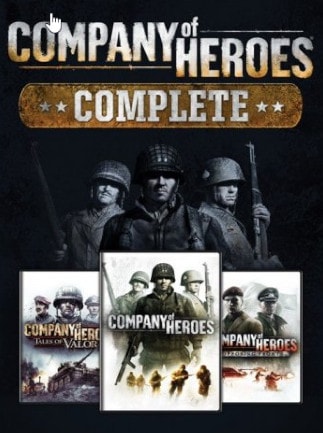 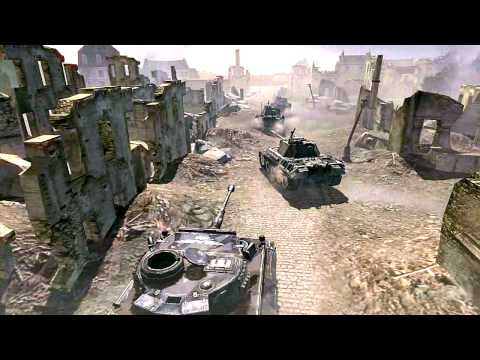 Jump into action with the definitive edition of the widely acclaimed real-time strategy, Company of Heroes. Command your units through the most demanding missions based on historical events and experience thrills of a real war.