Control is a third-person perspective action-adventure game published by 505 Games and developed by Remedy Entertainment, the studio behind the cult classic series of Max Payne games. In Control, the player steps into the shoes of Jesse Faden, who finds herself at the center of a conflict with time-and-space continuum at stake. The game received favorable initial reviews, with critics praising the intriguing setting and engaging gameplay. 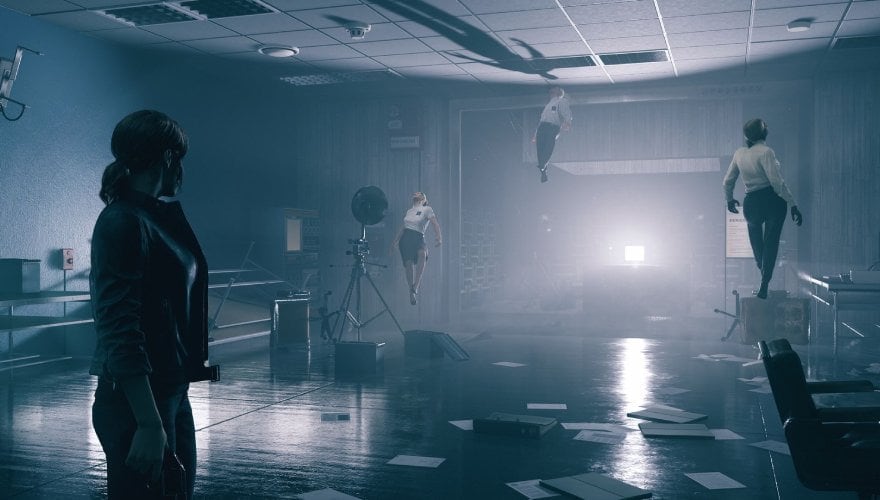 The story of Control is set in New York, in the headquarters of the Federal Bureau of Control – a top-secret government agency, tasked with studying and learning to control phenomena that defy the laws of science. Jesse Faden, a young woman searching for her brother, Dylan, who was kidnapped by Control many years ago. After arriving at the FBC’s headquarters, he finds out that the building is under attack by an unknown force, known as the Hiss, which has taken control of the FBC agents. Being recognized as the new director of the FBC, Faden enters the world of the agency where time and space don’t work the same way as outside. 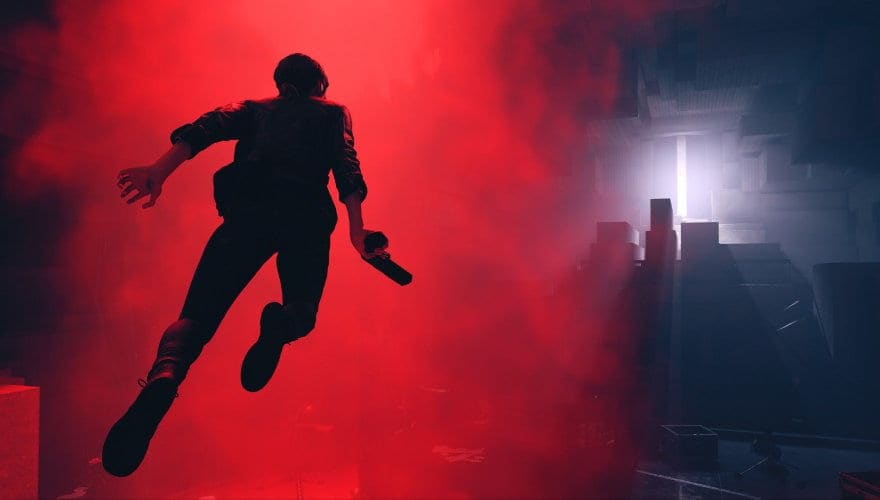 In Control, Jesse Faden is able to use various supernatural powers. These include telekinesis allowing the protagonist to rip apart elements of the environment and use them in various contexts, such as grabbing an object and tossing it at enemy soldiers or using a metal plate from the wall as a shield. Other powers influence the way the player moves around and include levitation and evade, which allow reaching new areas. The player unlocks new abilities by finding Objects of Power and undergoing a trial in the Astral Plane.

At the beginning of Control video game, Faden is given her Service Weapon. It’s a powerful firearm, which can assume different forms. The player can switch between two forms at one time, but the game offers many of them to choose from. Each form of Jesse’s service weapon has its unique applications, e.g. short, mid and long-range, piercing and explosive effects, etc. Much like Faden’s supernatural abilities, Service Weapon can be upgraded by locating Objects of Power. Firing the Service Weapon spends the energy bar, also used for supernatural attacks, so the player should be very careful about how to use both of them efficiently. 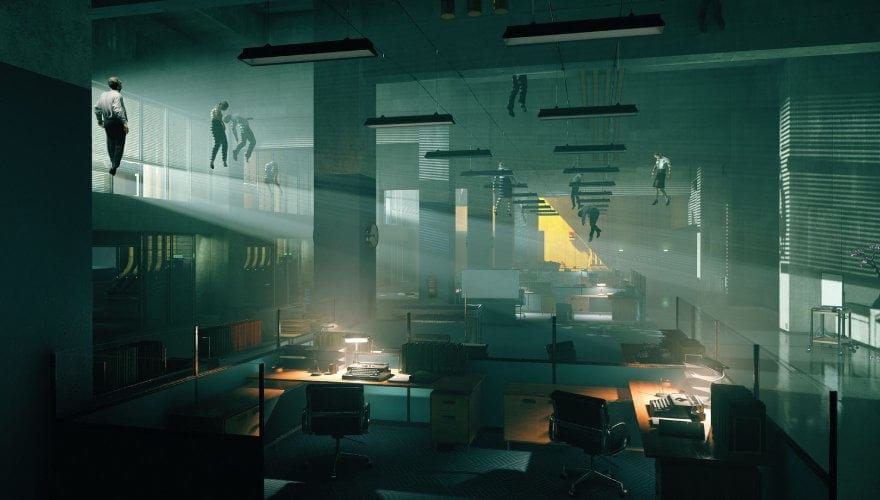 Critics praised the game’s level design, which drew inspiration from the games like Metroid and Castlevania, combining linear and open-world gameplay. Early reviews noted how the game made full use of its supernatural themes, giving the protagonist Jesse a variety of powers to use to interact with the environment and against the enemy forces.