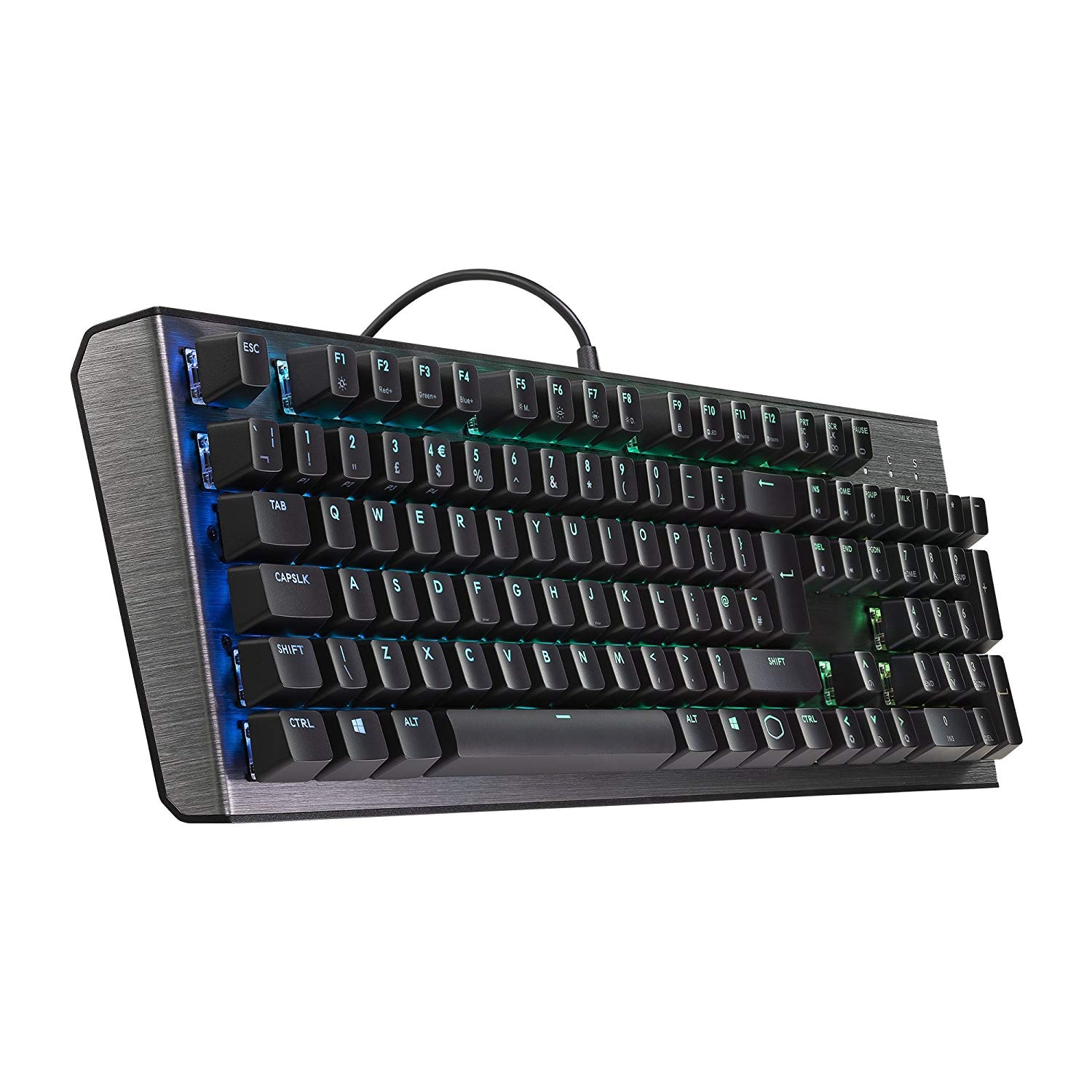 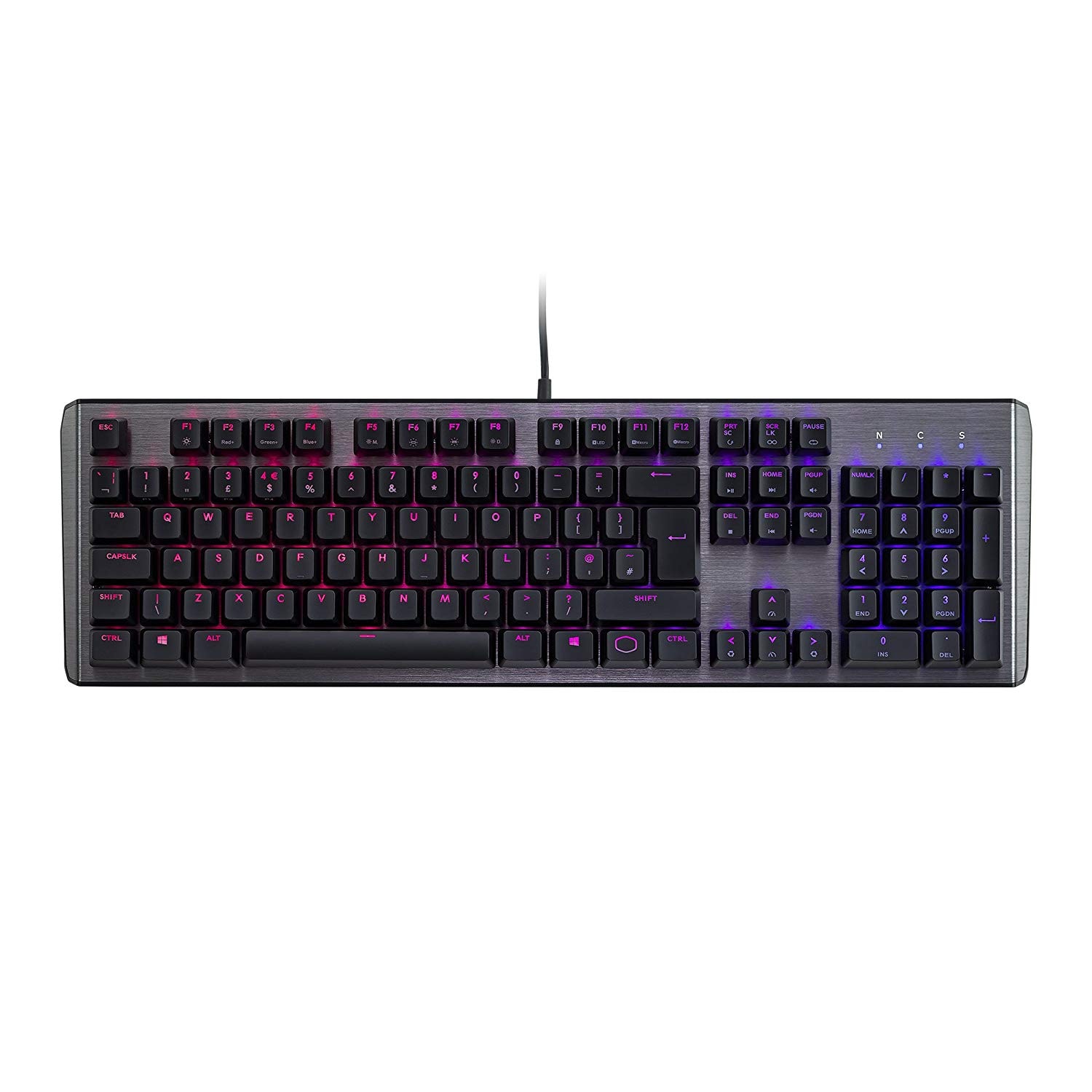 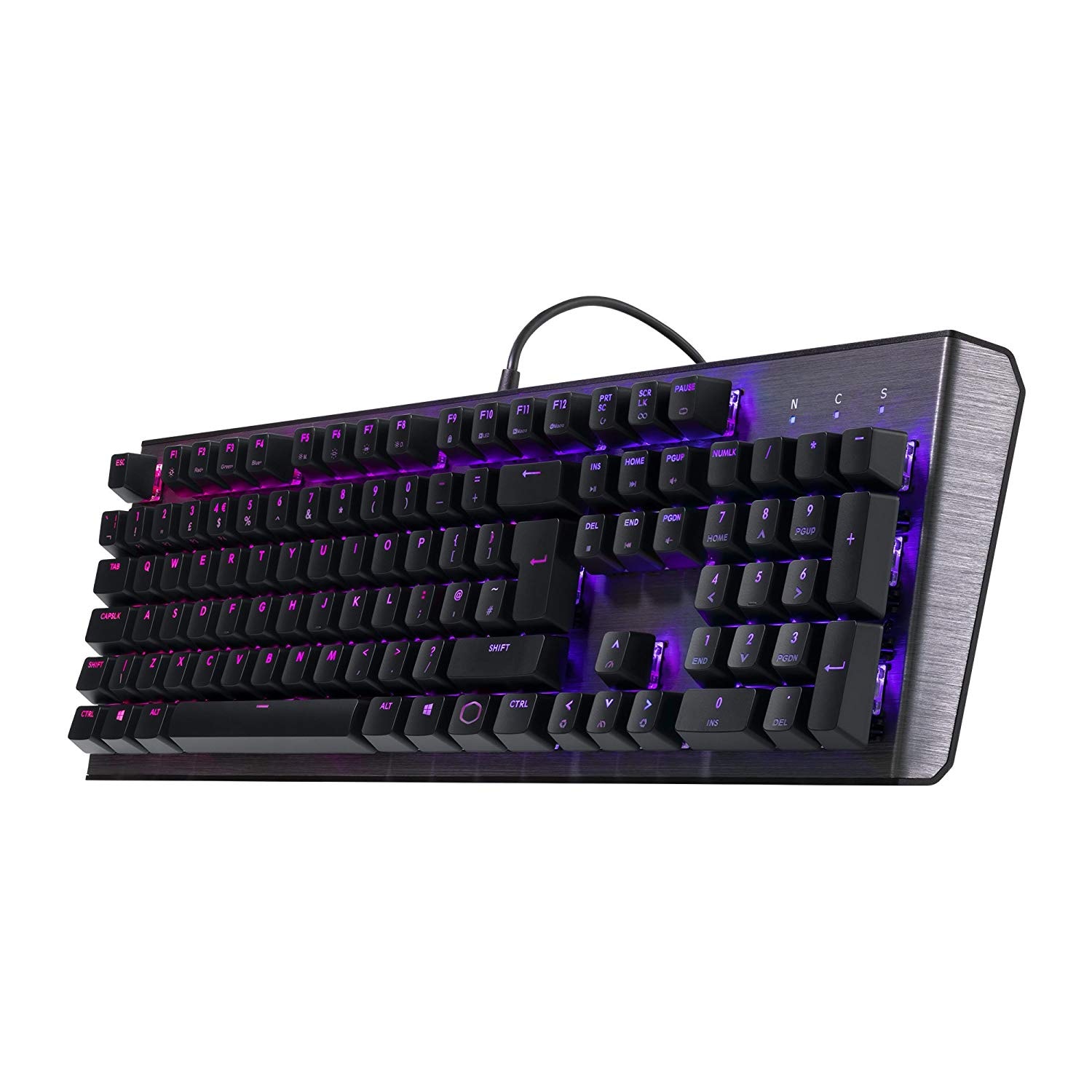 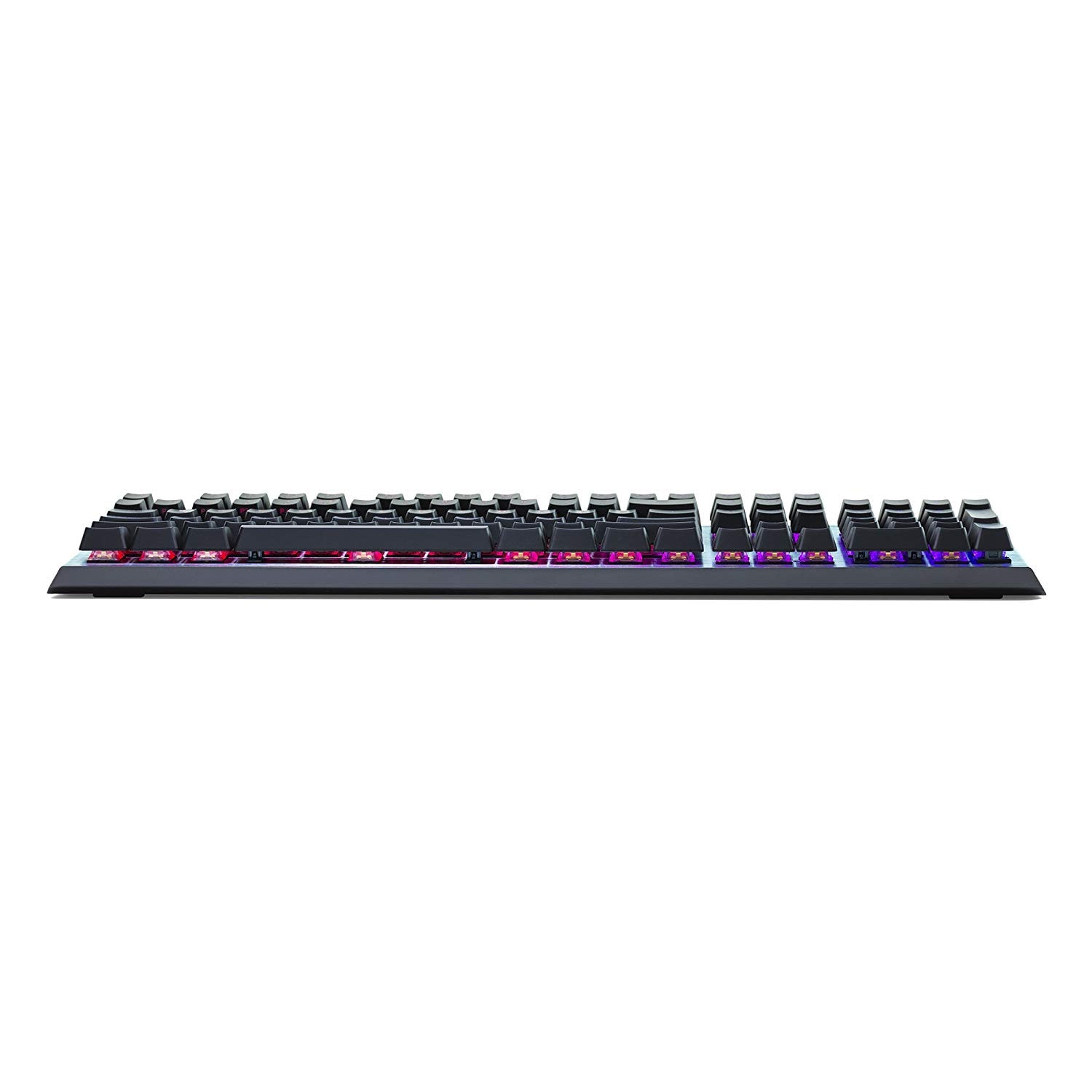 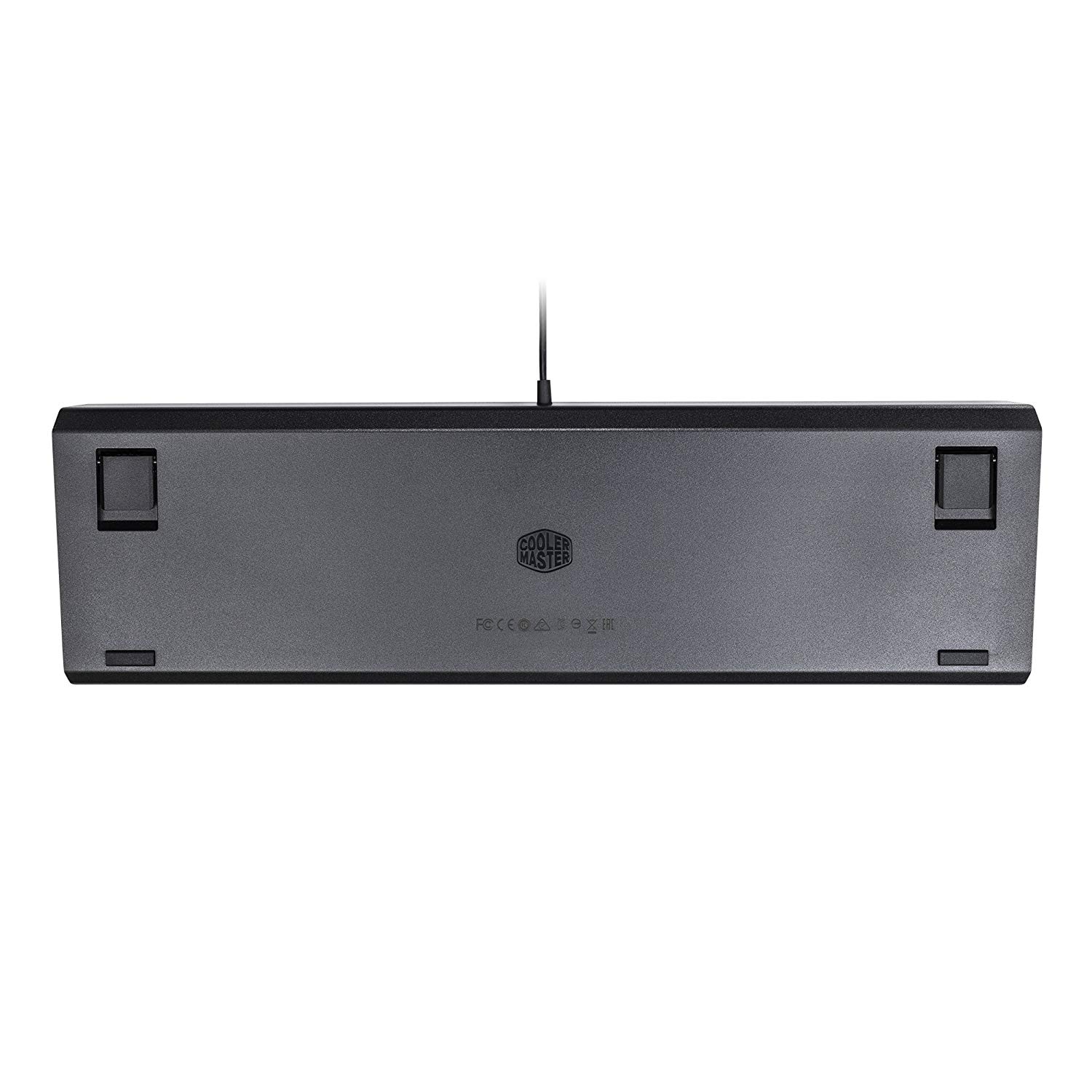 With solid, mechanical switches, programmable RGB and on-the-fly controls of lighting and macros, the CK550 is a piece of hardware that perfectly blends old-school and modern aesthetics.

Gaming Gadgets For Every Gamer

Here’s the list of the best gadgets for gaming nerds and geeks!

Nothing can really beat a traditional keyboard with physical keys...

What is a Mechanical Keyboard - Which are the Best?

Are mechanical keyboards really that much better than membranes...

Whether you're a video games fan, or simply work on PC a lot, you probably know how important...