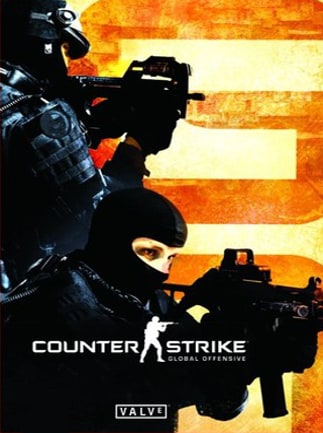 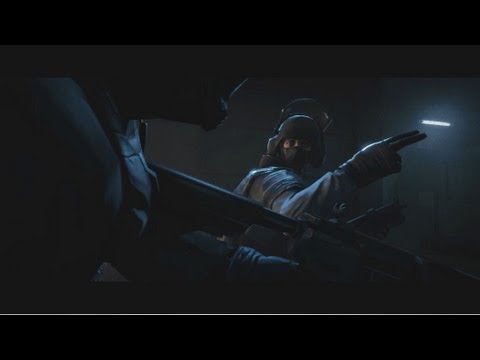 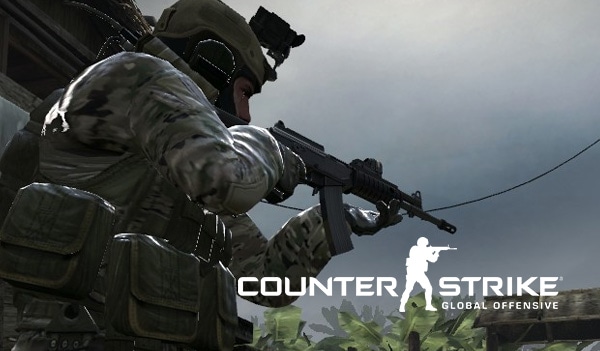 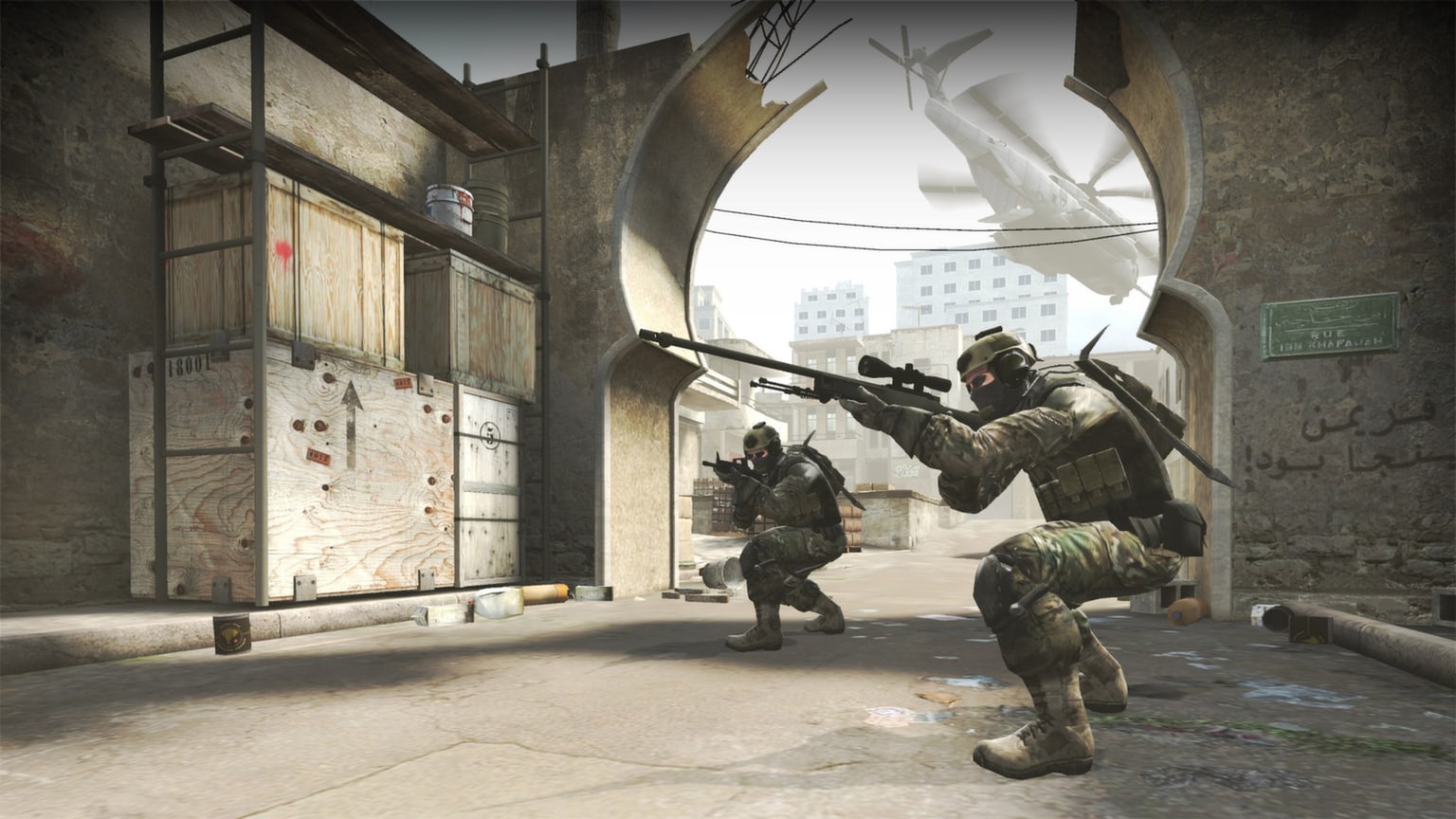 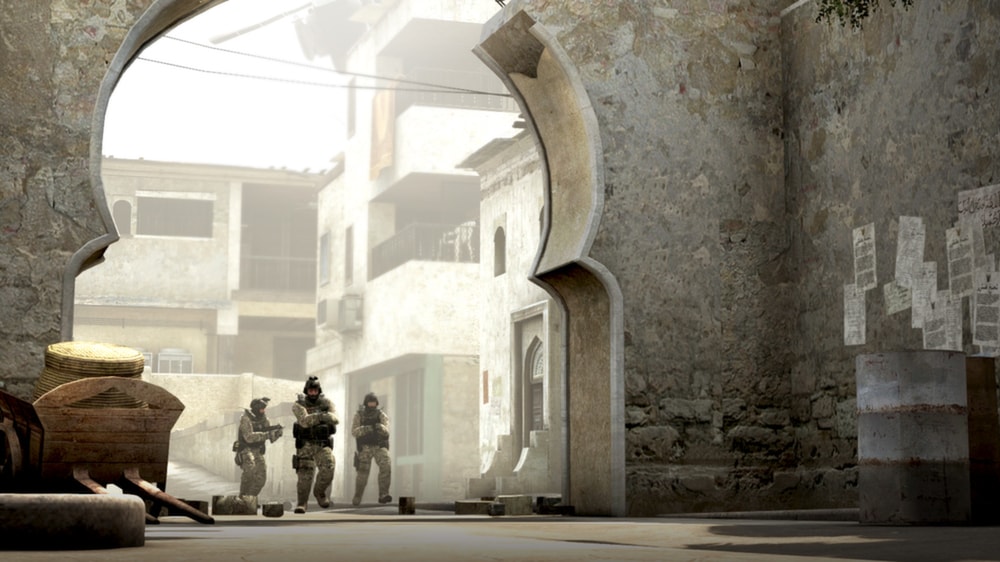 CS:GO Prime Upgrade Prime Status is an upgrade to CS: GO account. When you have a prime status, you are eligible to receive exclusive bonuses. Benefits of the Prime Account CS:GO Prime accounts are eligible for special b ...