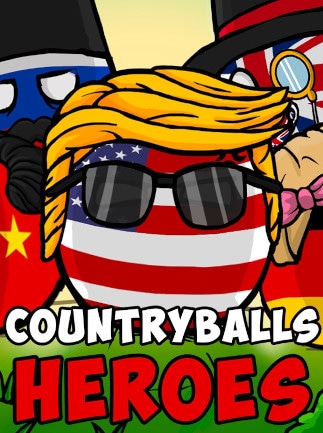 CountryBalls Heroes is a game where you get to play as your favorite Countryball. Become a legend by leading massive Countryball armies. Create your forces, build master-planned cities, gather powerful artifacts and prov ...