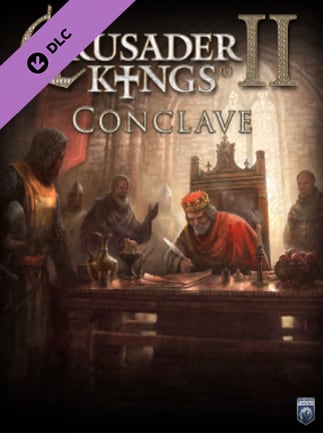 CK2 Conclave presents the player with a chance to lead a medieval dynasty. The player chooses how to grow their family into the mightiest power in Europe. The Conclave expansion adds new gameplay features, like vassal councils, and more