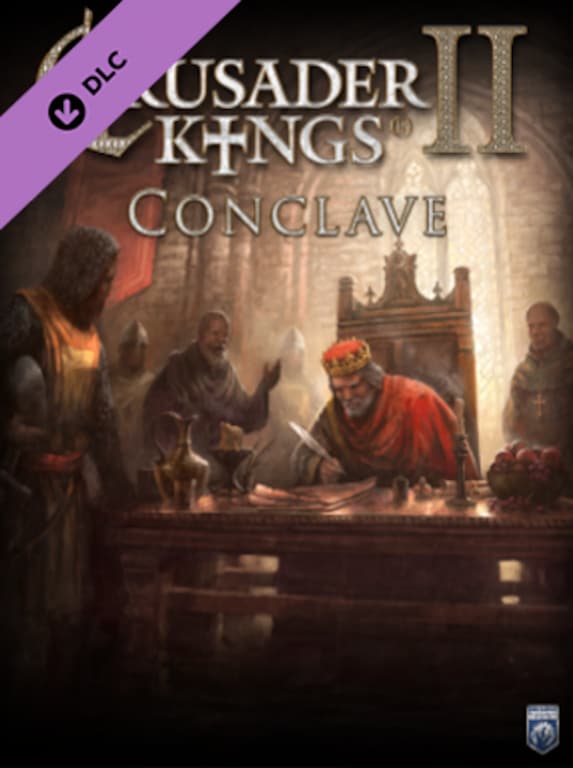 Conclave is the 11th expansion pack released for Crusader Kings II – a grand strategy game developed by Paradox Development Studio and published by Paradox Interactive. The game is set in the middle ages and places the p ...