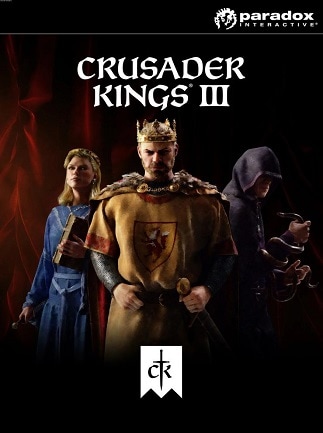 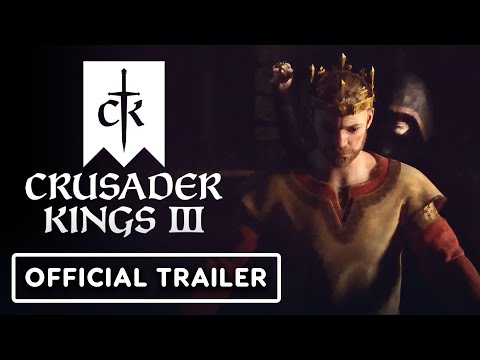 Crusader Kings III is the third installment in the Paradox Interactive grand strategy games series. Choose your starting setting and try to maintain power (and keep your throne).