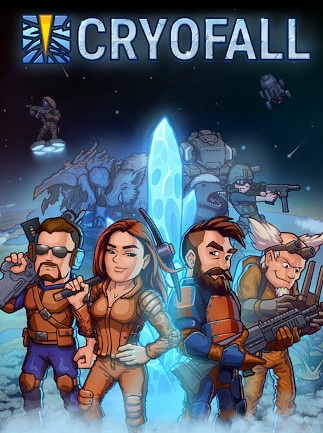 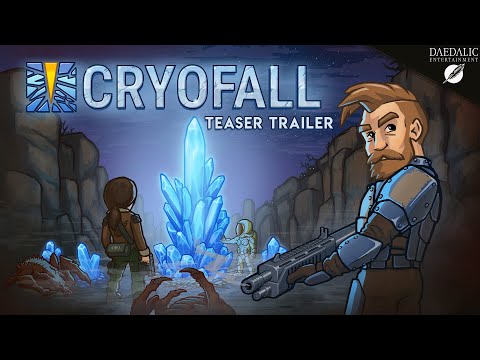 New survival MMORPG is right here! Join the addictive gameplay that will keep you entertained for many exciting hours. Play CryoFall and together with other players develop the largest colony on an unwelcoming alien and forgotten planet!