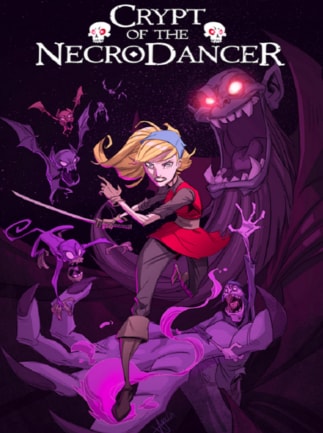 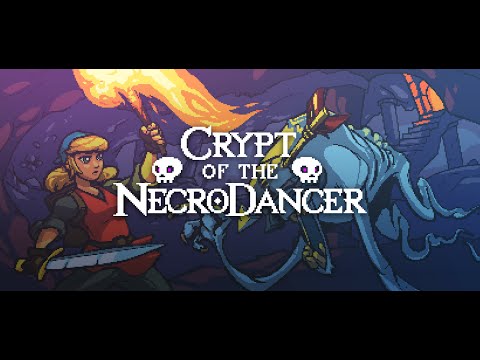 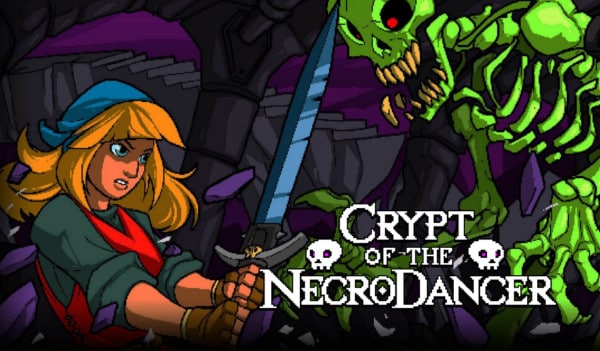 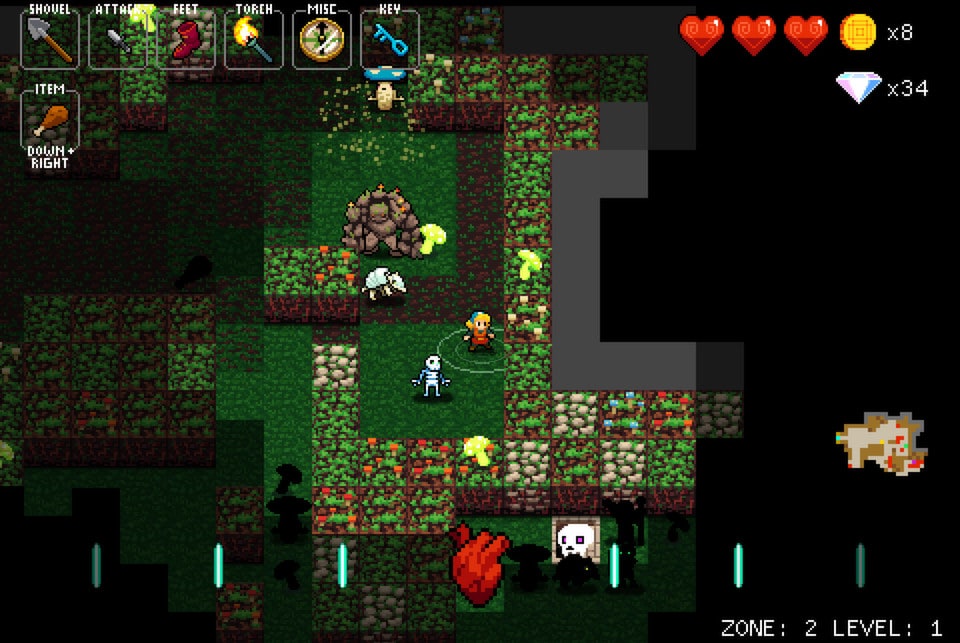 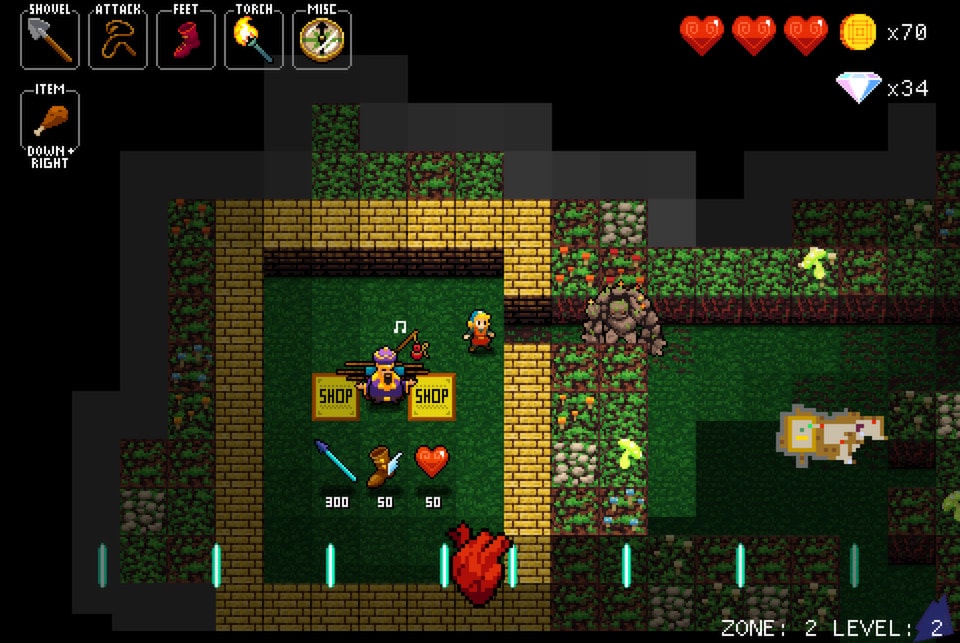 A very original, top-down, video game with a retro vibe and a lot of adventures. It is very unique combination of roguelike game, dancing game and RPG game. It stands out thanks to great music and 2D retro art.