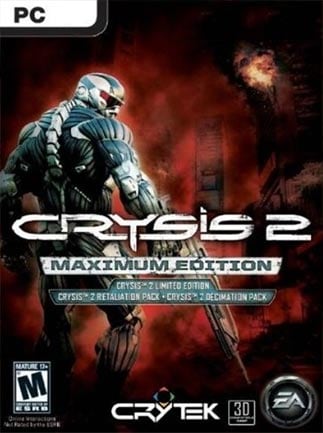 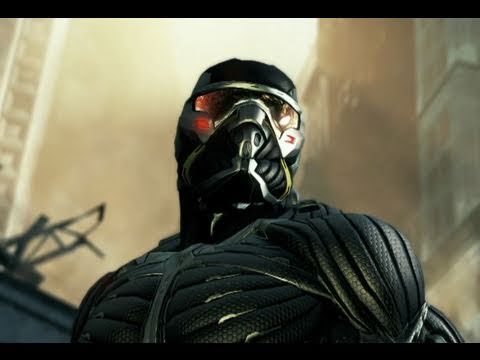 Crysis 2 Maximum Edition is a first-person sci-fi action video game developed by Crytek Studios and released by Electronic Arts in 2011. In this edition, you will receive additional features that will take your experienc ...