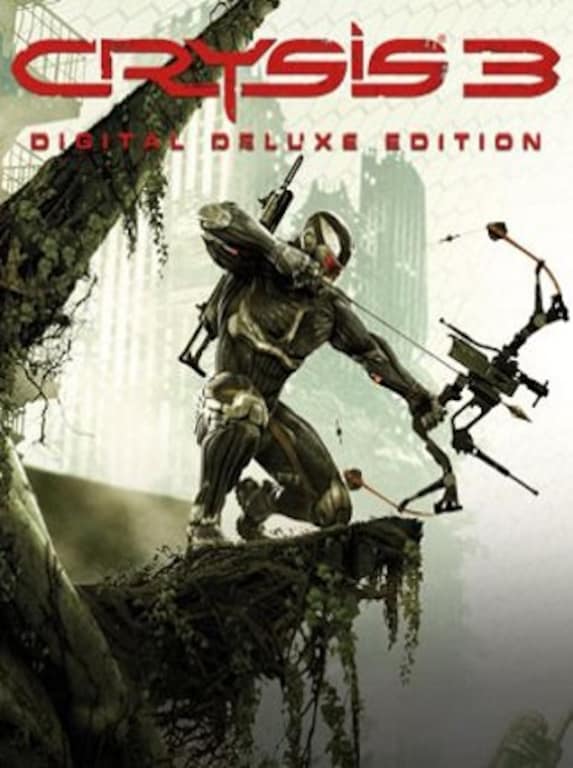 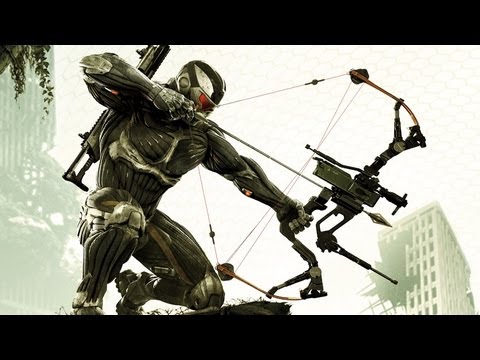 The award-winning developer Crytek is back with Crysis 3, the first blockbuster shooter of 2013. Return to the fight as Prophet, the Nanosuit soldier on a quest to save humanity. Adapt on the fly with the stealth and arm ...