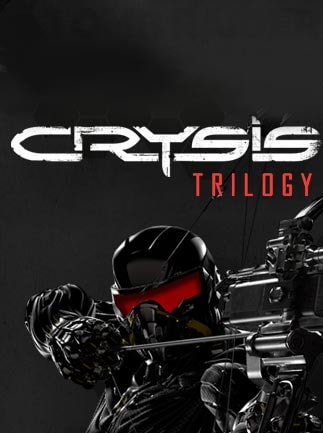 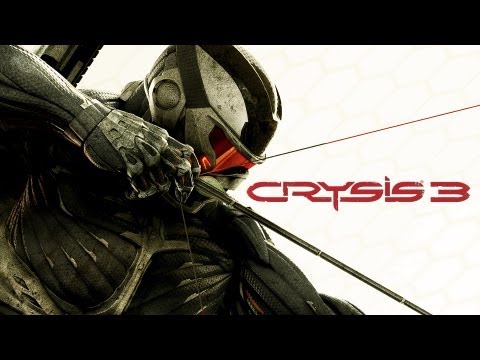 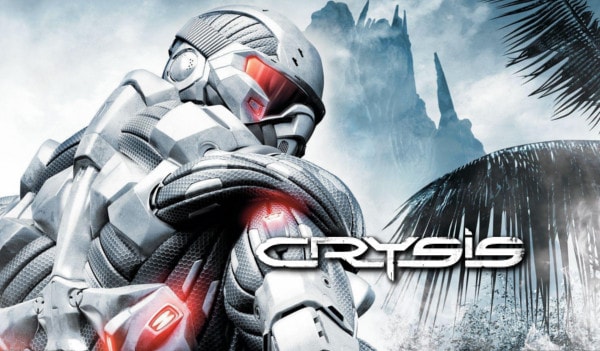 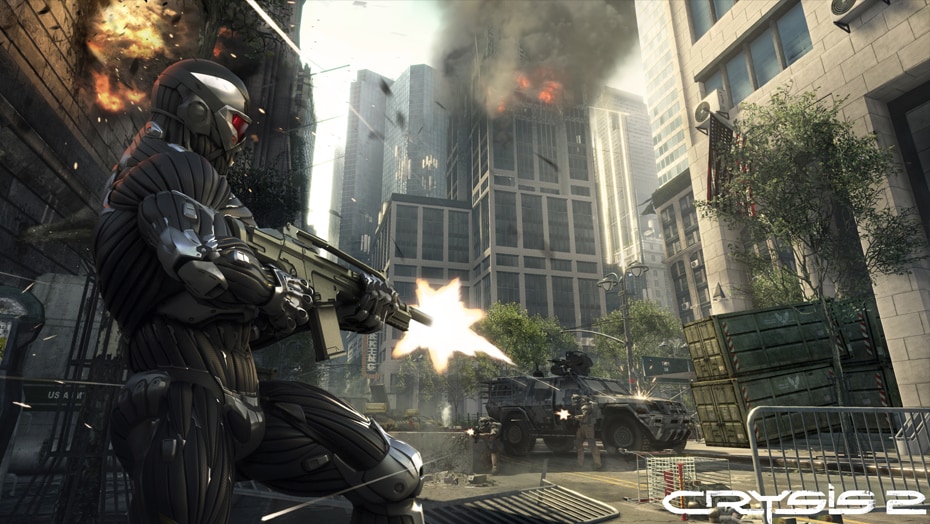 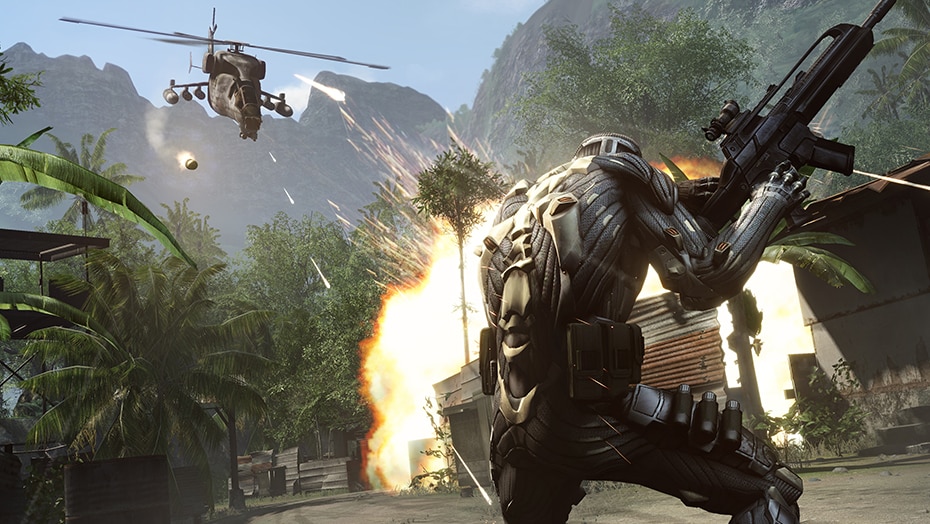 Crysis Trilogy takes the player back to 2007 to relive the cult-classic FPS title, as well as its sequels and expansions.