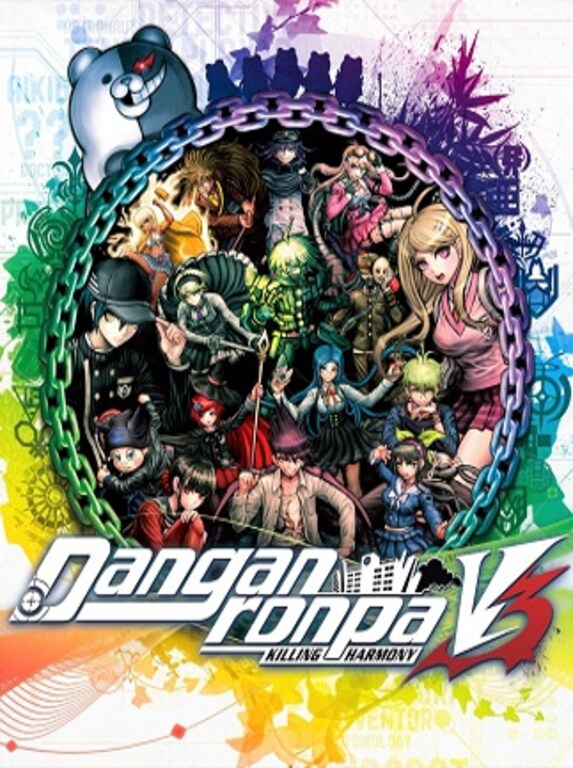 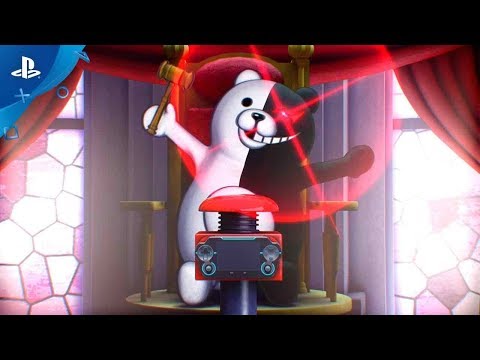 Danganronpa V3: Killing Harmony is the third main title in the series, and also the first in franchise history to be developed for home consoles. This wacky mystery adventure game focuses on a group of 16 characters kidn ...