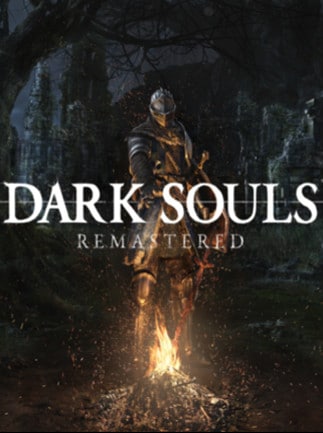 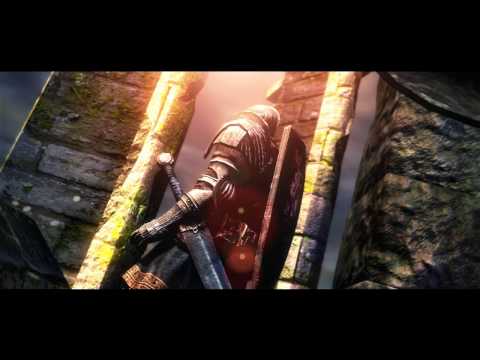 Dark Souls Remastered is an updated version of original Dark Souls game developed by From Software and published by Bandai Namco in 2011. In the game players control of the chosen undead, and travel across the mysterious world of the game.