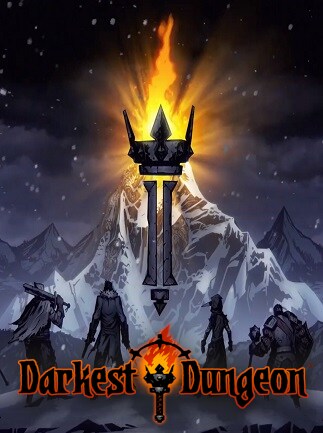 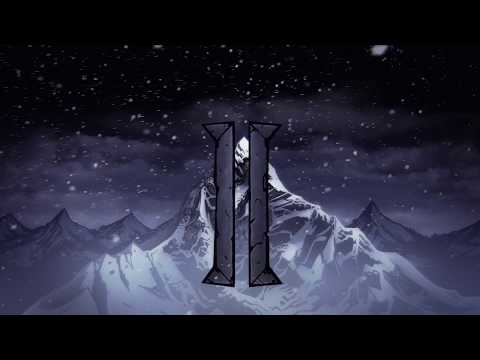 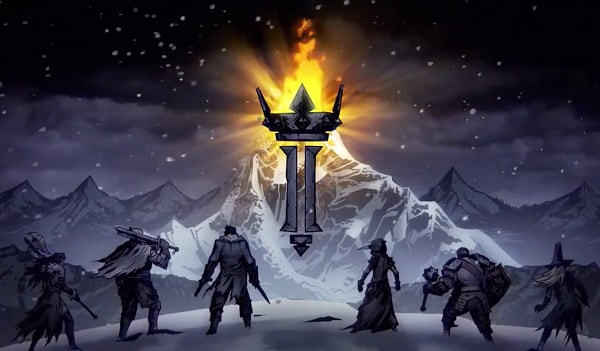 Meet new heroes, rush into a dark and cold world, and set off on an extremely dangerous journey that can cost you not only health but also life. Are you brave enough?