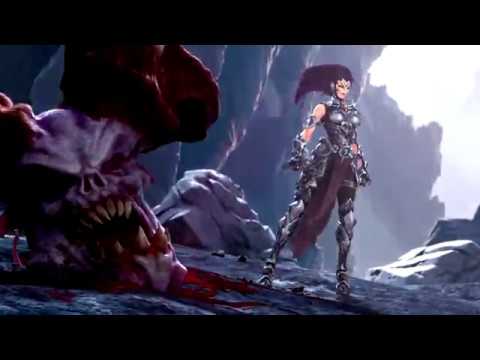 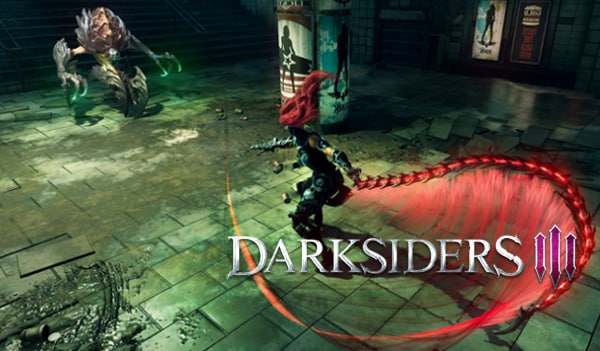 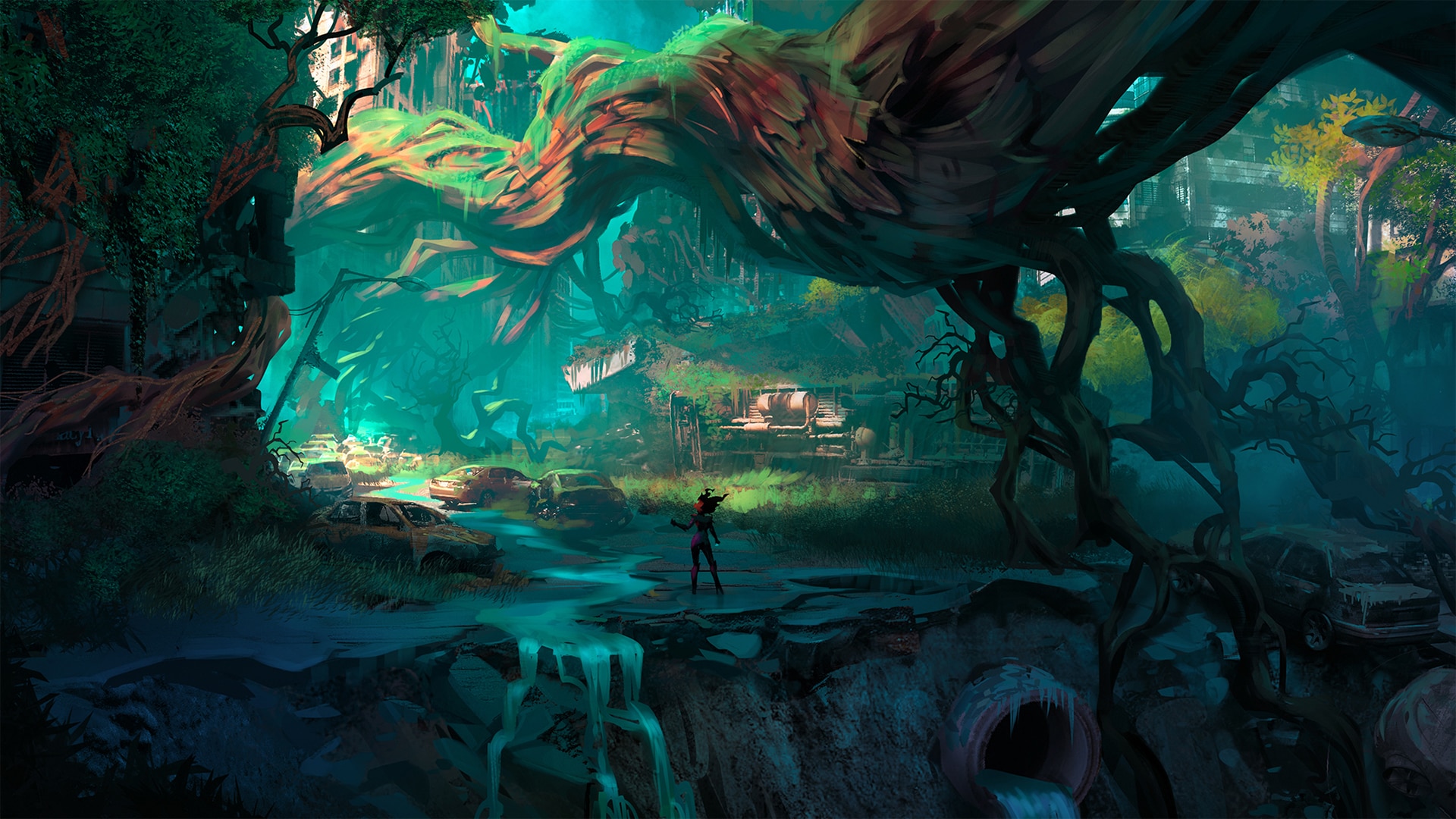 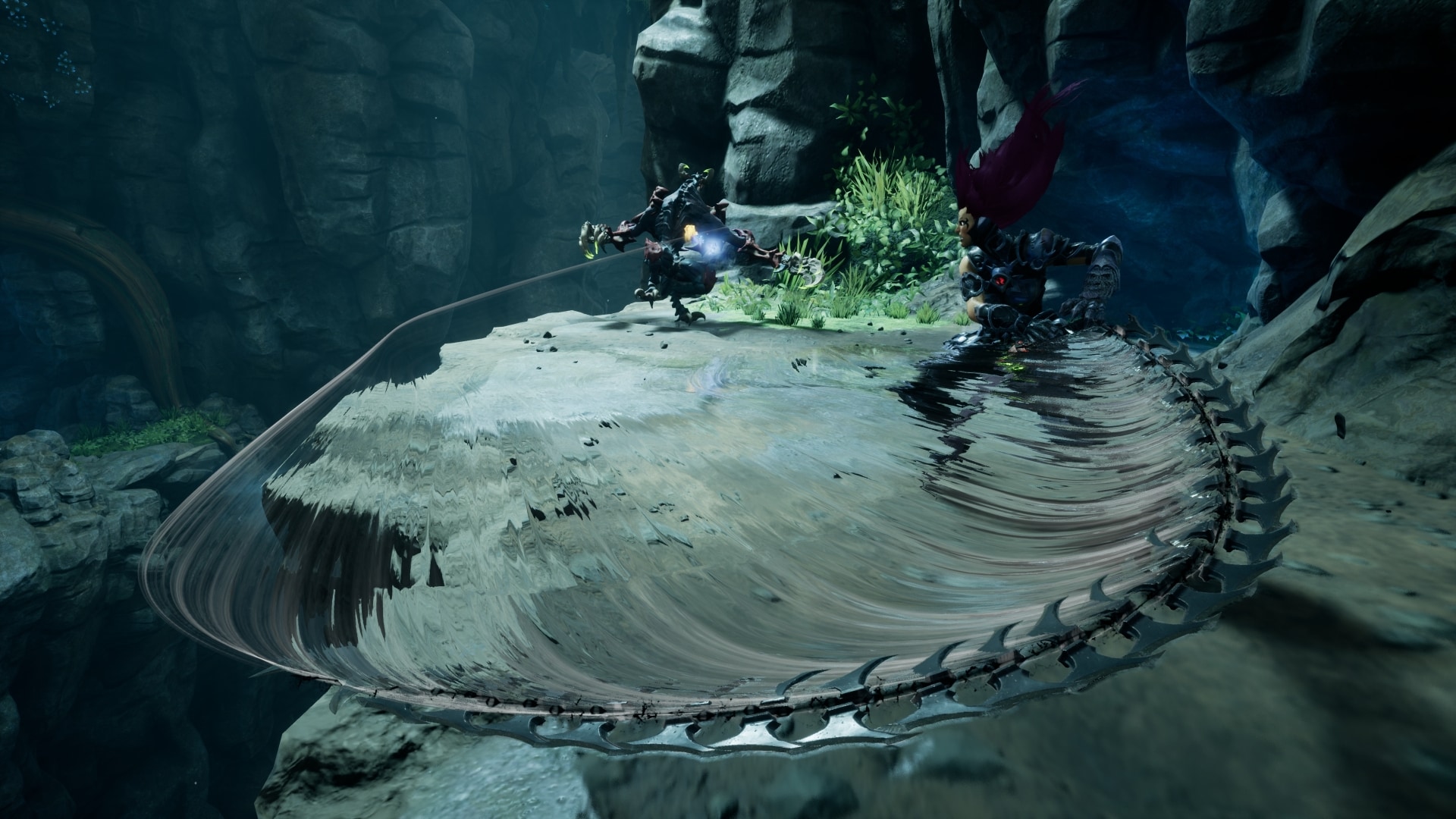 If you are bored with games glorifying male heroes and would like to see some brave women...