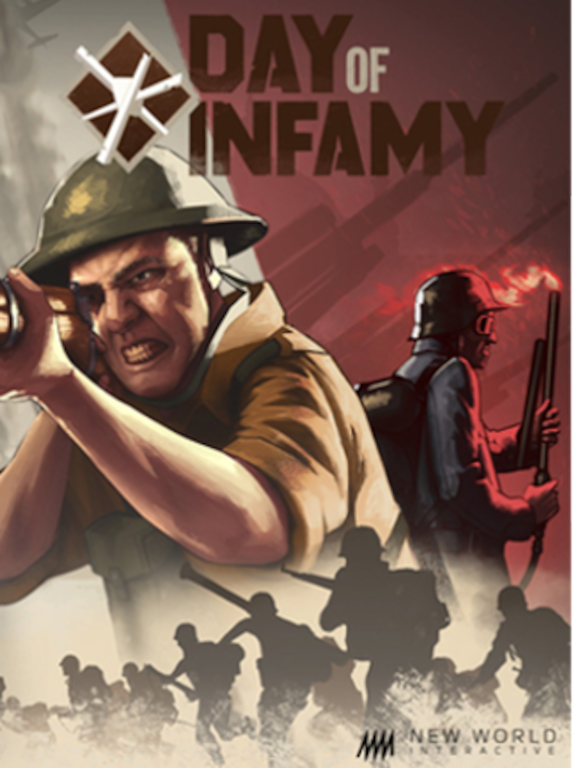 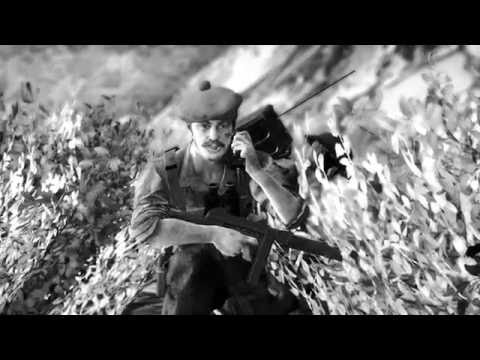 The game allows you to experience a realistic war as settings of WW2 are fantastically re-enacted. The story follows soldier’s units who fight against each other and have various missions to accomplish. Fights take pl ...

7209
8
View comments
Ask about the product