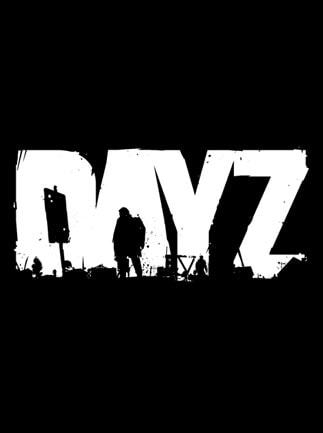 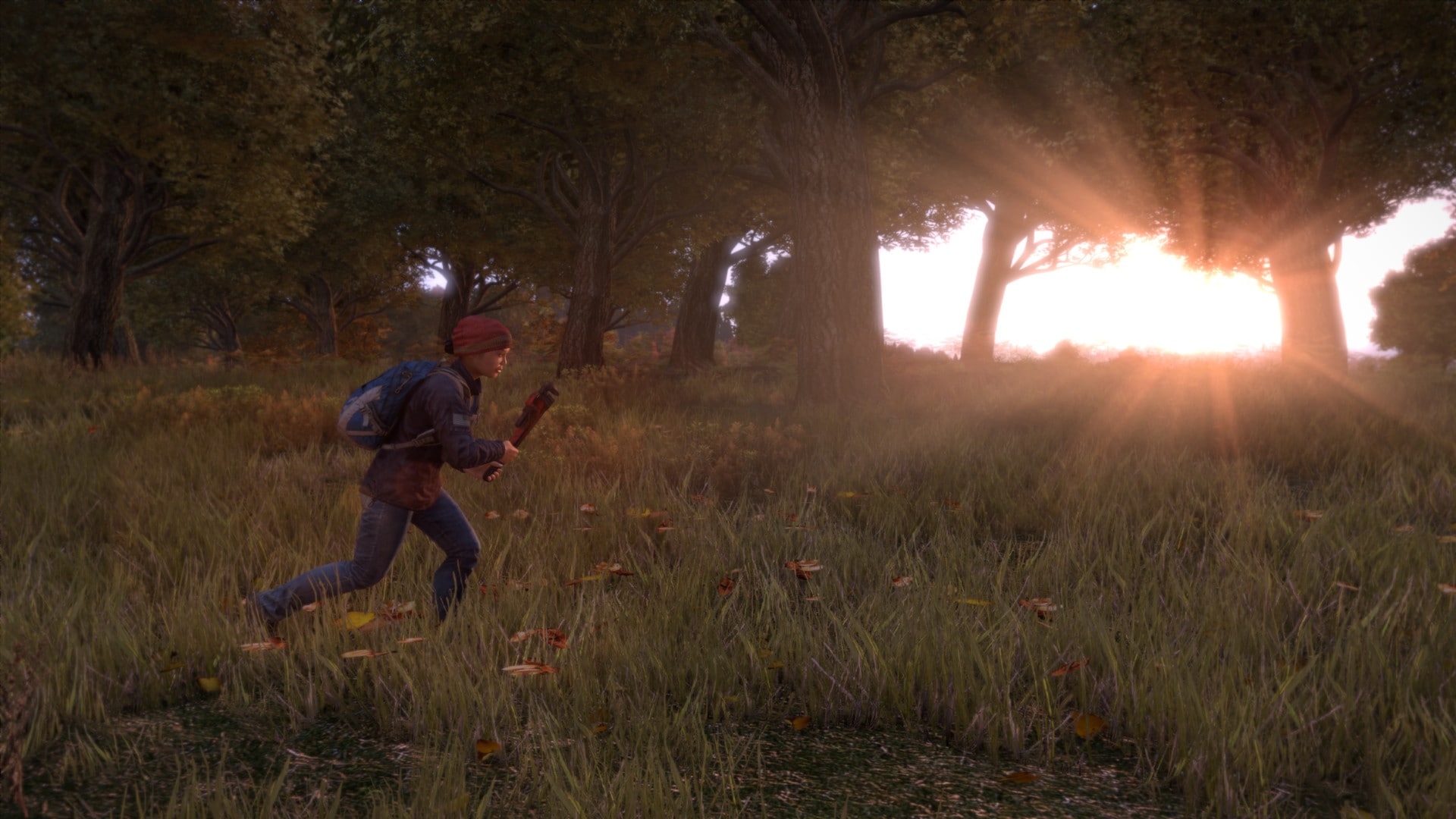 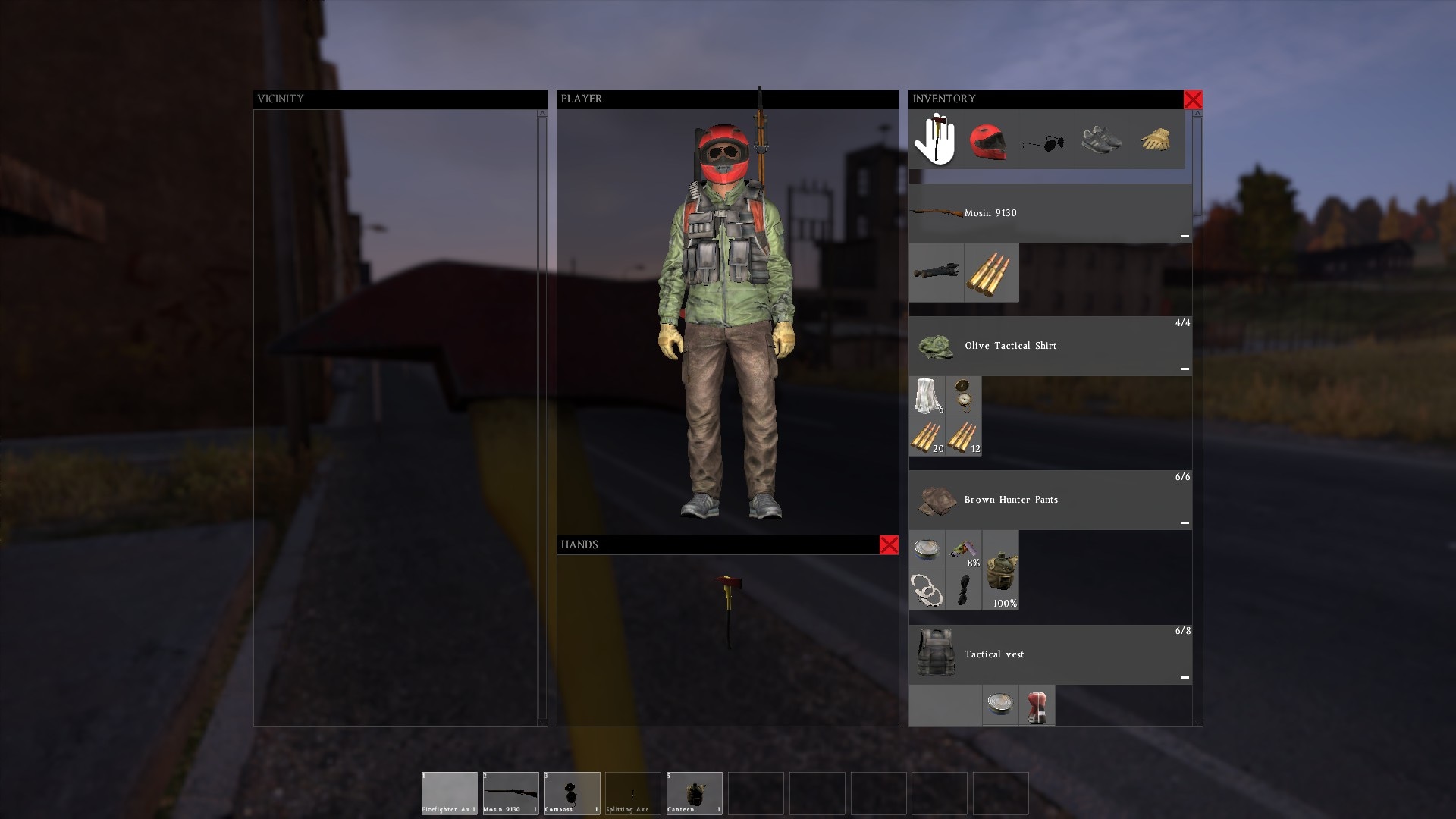 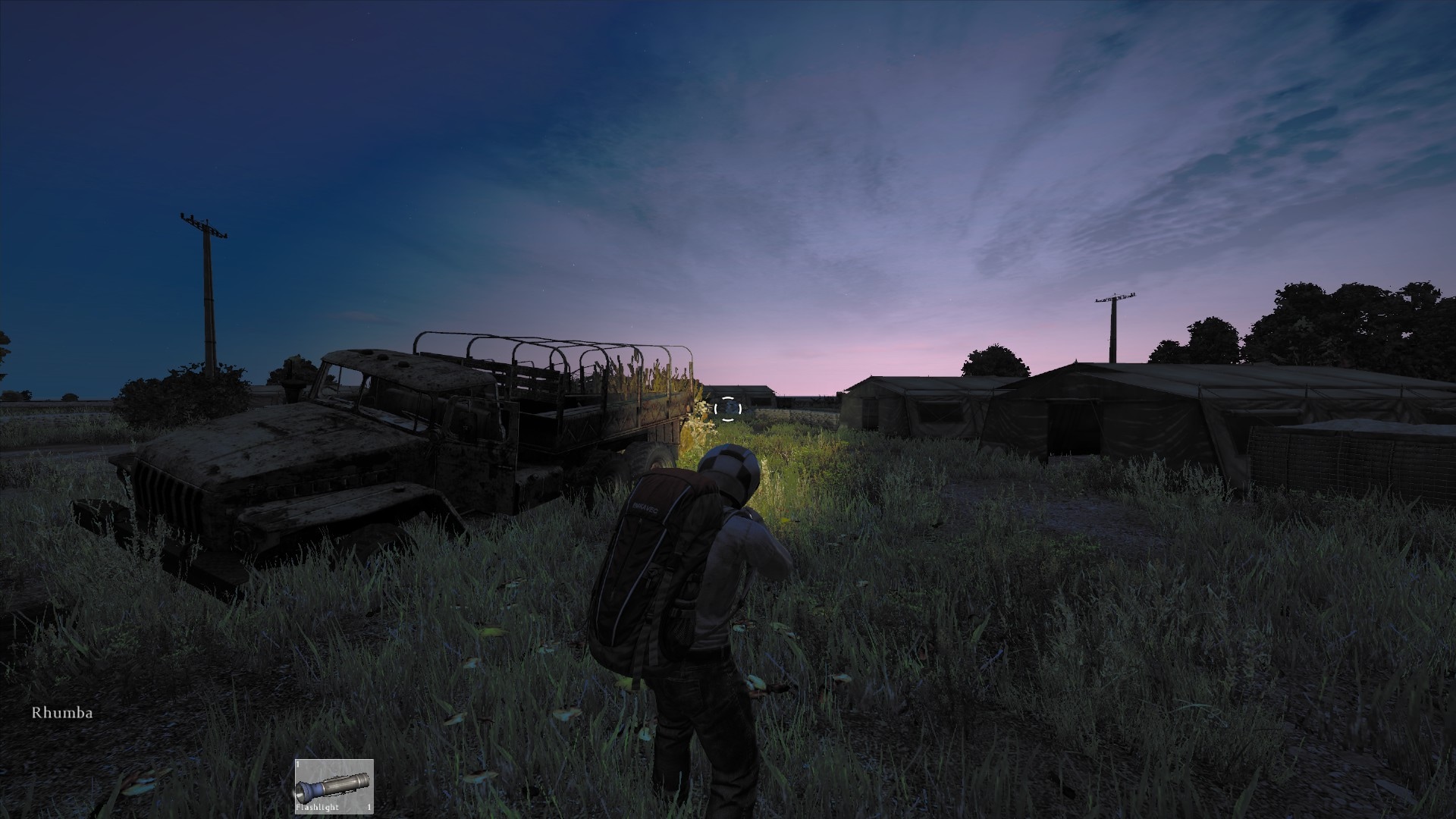 Ever since its release, Lo-Fi Games’ Kenshi was praised for never-before-seen sandbox mechanics...