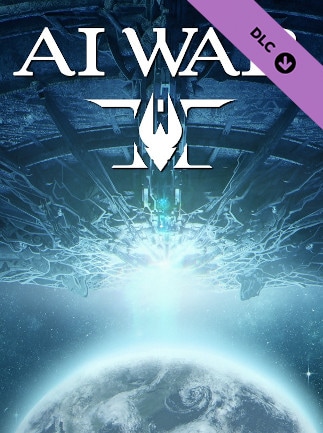 Veterans of Fleet Command will remember the Neinzul as swarmers who attrited to death. Well, those were just the forward scouts. The Neinzul Abyss will see you fighting with or against their full might. Behold, the true ...