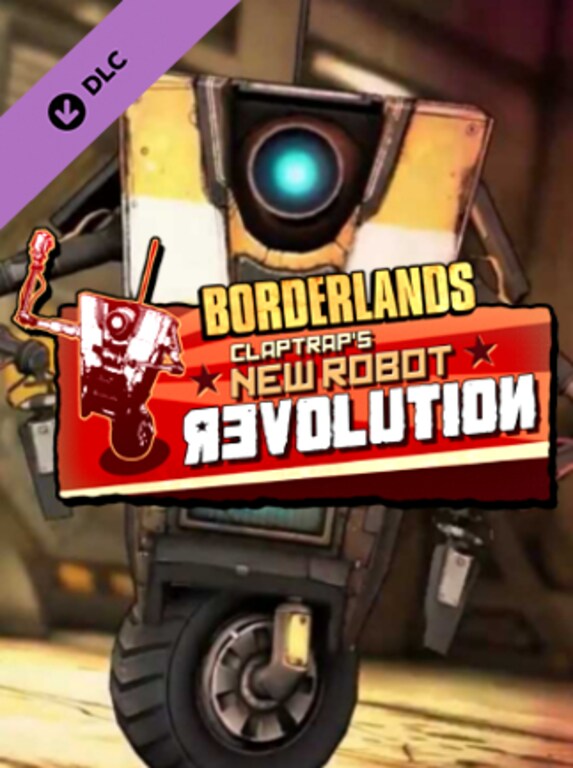 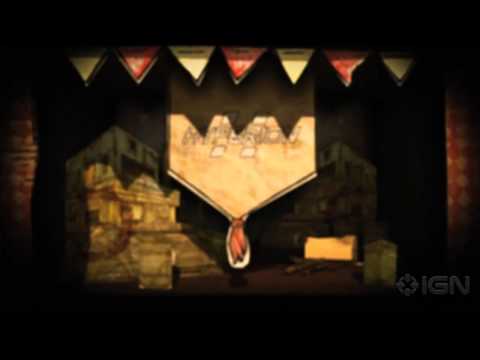 It all started when the Hyperion Corporation decided it had enough of the greedy, haggling treasure hunters on Pandora. They were always selling, selling, selling and hardly ever buying high-quality, previously-owned mun ...