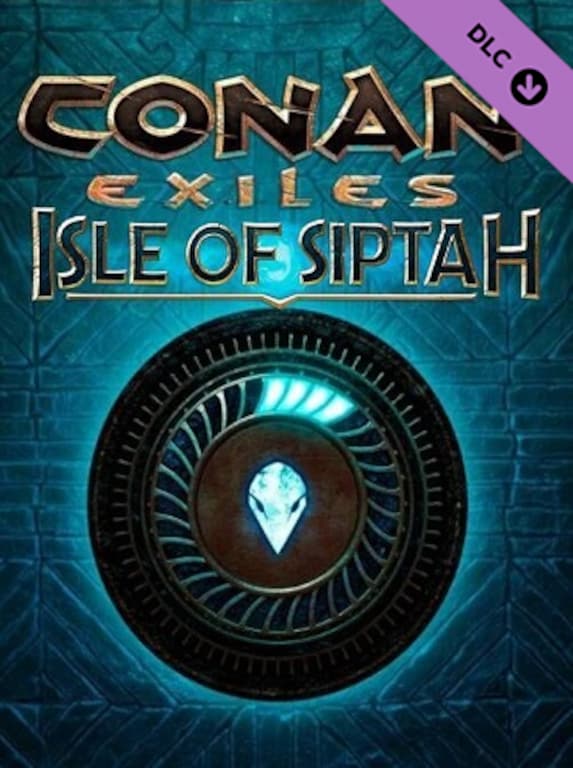 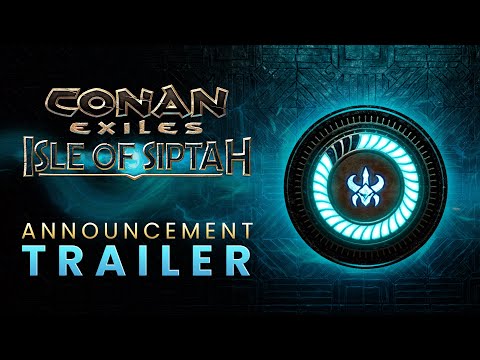 Conan Exiles: Isle Of Siptah is a massive DLC for a survival action video game with RPG elements developed and released by Funcom in 2021. Discover a mysterious island where life and dark magic mingle to create an exciti ...