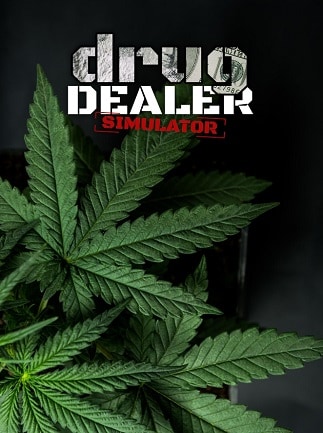 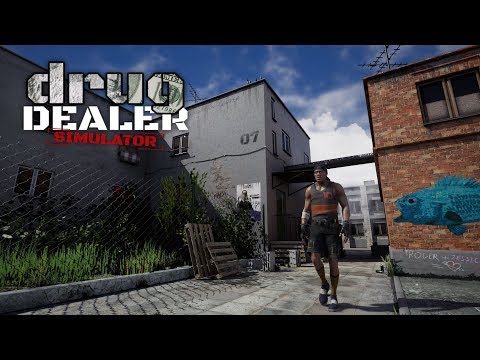 The action of the game is presented in the first-person perspective. In the early stages of the game, the player will be occupied by completing low-risk drug deliveries and small transactions on the streets. However, as ...