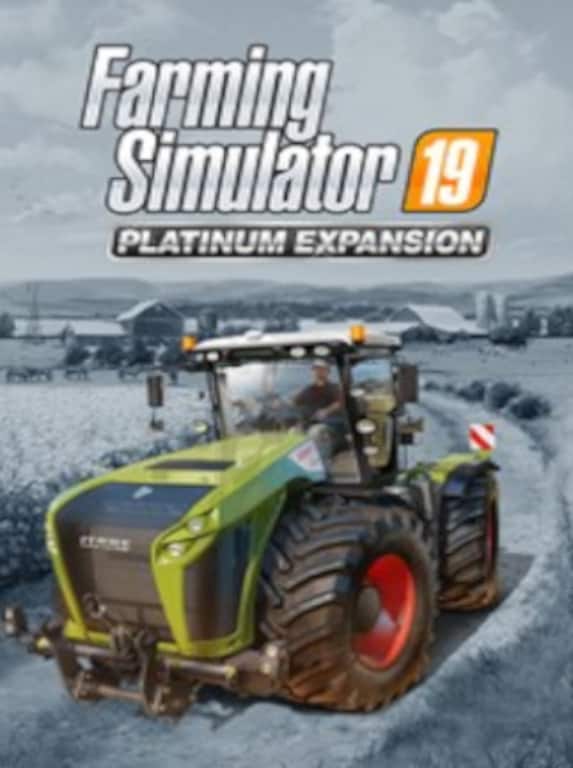 Farming Simulator 19 The Platinum Expansion adds content based on the products from the CLAAS farming equipment company. In total, the expansion adds 35 new vehicles and other machines, including tractors, telehandlers, ...