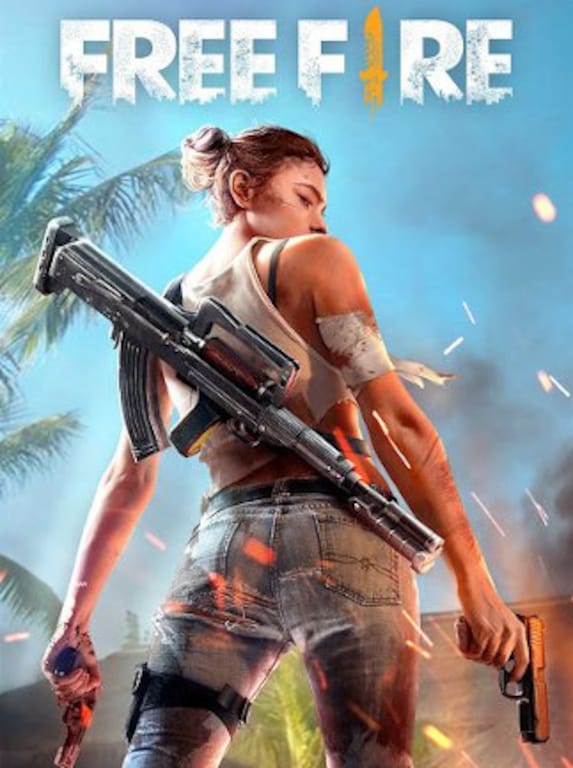 Garena Free Fire 100 10 Diamond Key GlobalGarena Free Fire is a mobile game in the battle royale genre developed and published by Garena. The player is faced with the ultimate goal of survival in an online match against ...