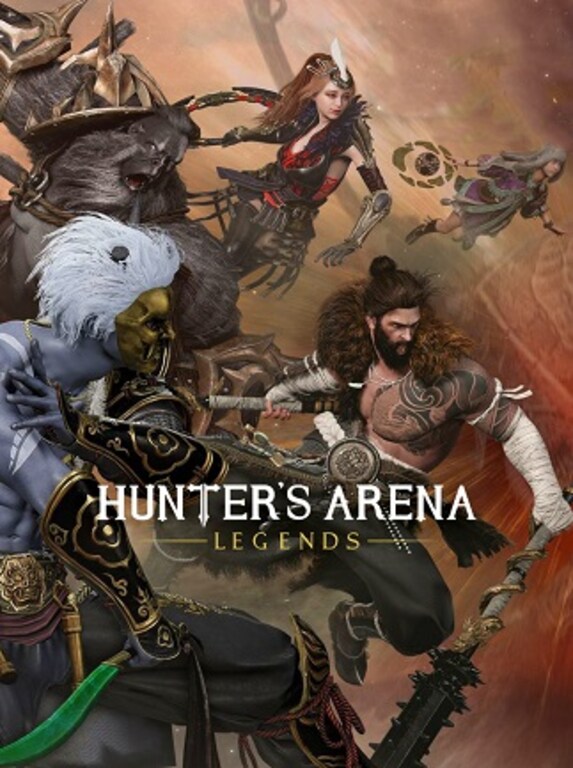 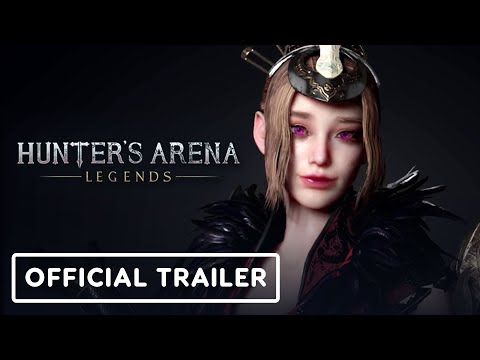 Hunter's Arena: Legends is the first MMORPG game developed by Mantisco studio. The game offers an interesting experience, thanks to the unusual gameplay mechanics combining a few different genres. The world created by de ...